The main hub of sheet music production in the United States was New York City, closely followed by Boston, Philadelphia, and Baltimore. Among the first publishers to set up shop here was Joseph Carr, an immigrant from London who arrived in Baltimore by 1794. Carr is particularly well-known in the sheet music collecting community, as he published the first edition of the Star Spangled Banner around 1814 at 36 Baltimore Street— today easily one of the rarest and most valuable American songs ever printed.

The Carrs were eventually followed by John Cole, F.D. Benteen, George Willig, and Henry McCaffrey. The songs below represent just a few of the historic tunes published in Baltimore, as well as the artists that made their home here. 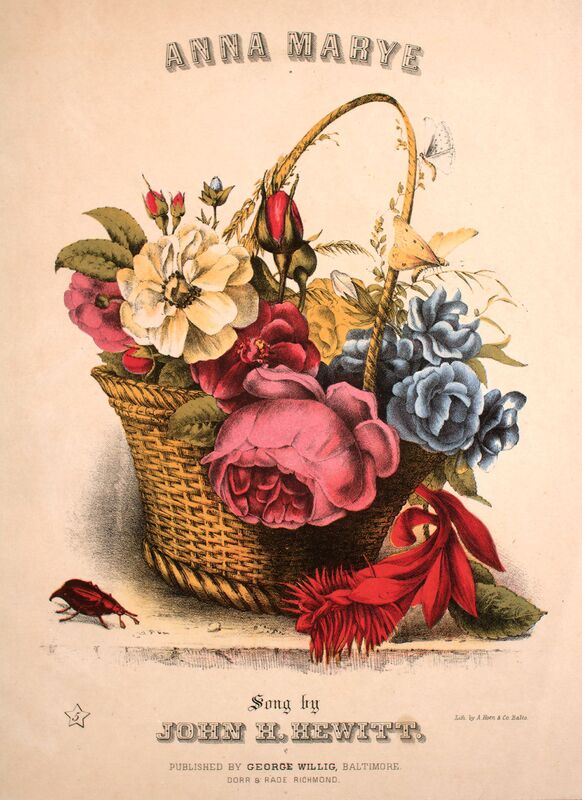 This is another example of a beautiful color lithograph from 1860, published by G. Willig. The lyrics celebrate the namesake of the song: “Her heart is a treasure which peerless will be, To him who shall win thee, sweet Anna Mary’e!” 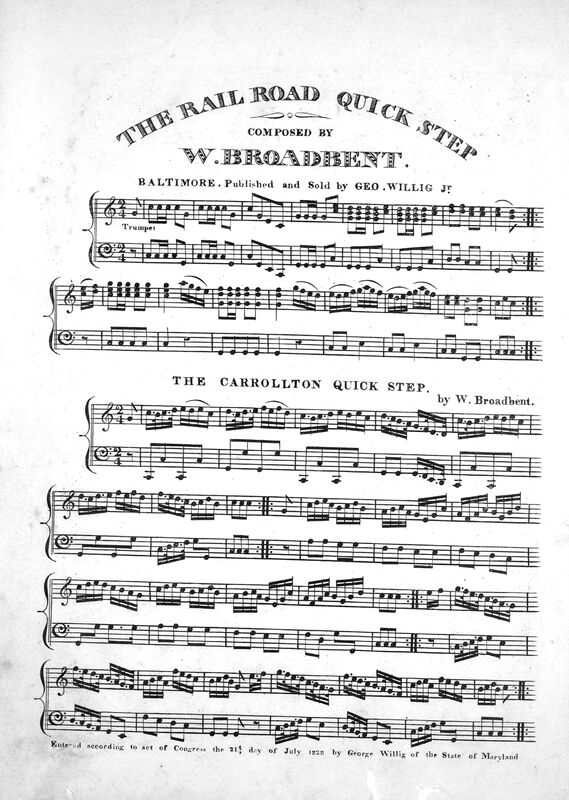 The Carrollton Quick Step is most likely a reference to Charles Carroll of Carrollton, signer of the Declaration of Independence and commissioner of the Homewood House. On July 4, 1828 (the year this was written), Carrollton laid the cornerstone for the B&O railroad. 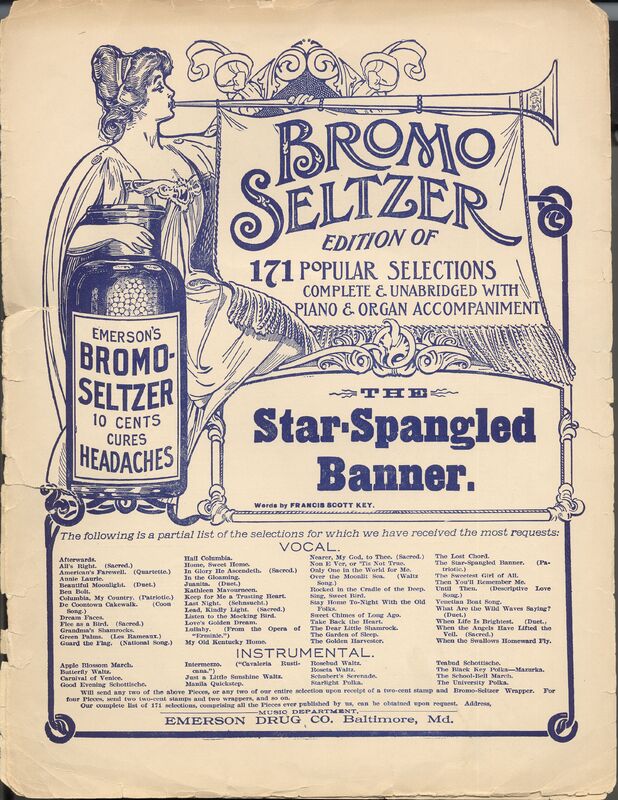 Bromo Seltzer was a headache remedy, renowned for the company’s clock tower in downtown Baltimore (which also had a 20-ton revolving bottle at the top covered in lights). To help advertise the medicine, the company instituted a music department that churned out cheap copies of popular songs. 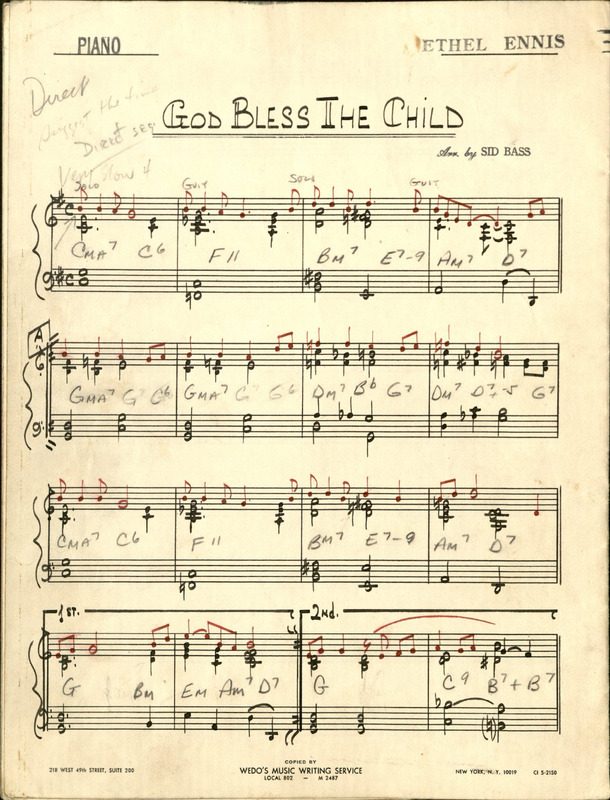 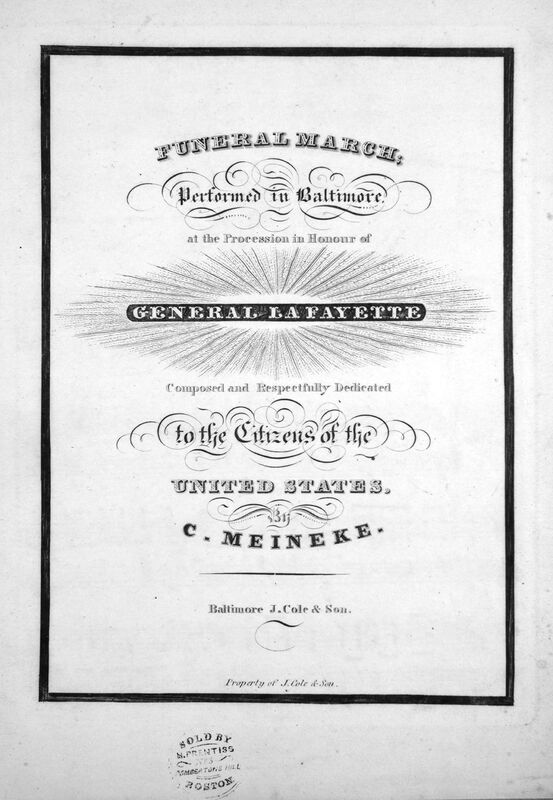 General Lafayette, whose statue sits outside adjacent to the Washington Monument, was widely commemorated at his death in 1834. President Andrew Jackson ordered he be given the same funerary honors as Presidents Washington and Adams, including a procession to this march. 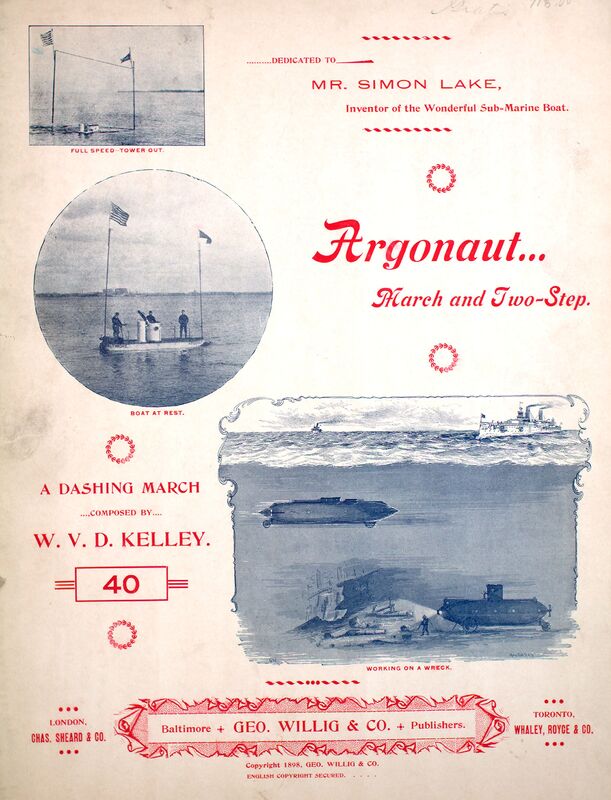 It was very common for sheet music to be published celebrating the newest inventions, fads, and crazes. This song was released to celebrate the Argonaut, a submarine built in Baltimore and launched in 1897. The vessel was powered by a gasoline engine, drawing air from the surface via a series of tubes. 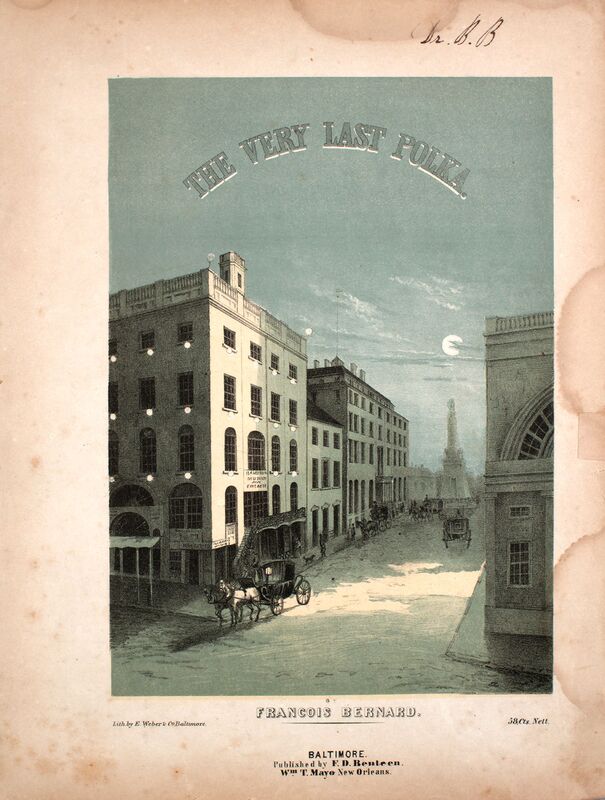 This gorgeous cover uses a limited color palette to depict the War Monument on Calvert Street in downtown Baltimore. While the song itself is undated, construction on the monument began in 1815.  The statue of Lady Baltimore, originally atop the monument, has been relocated to the Maryland Center for History and Culture. 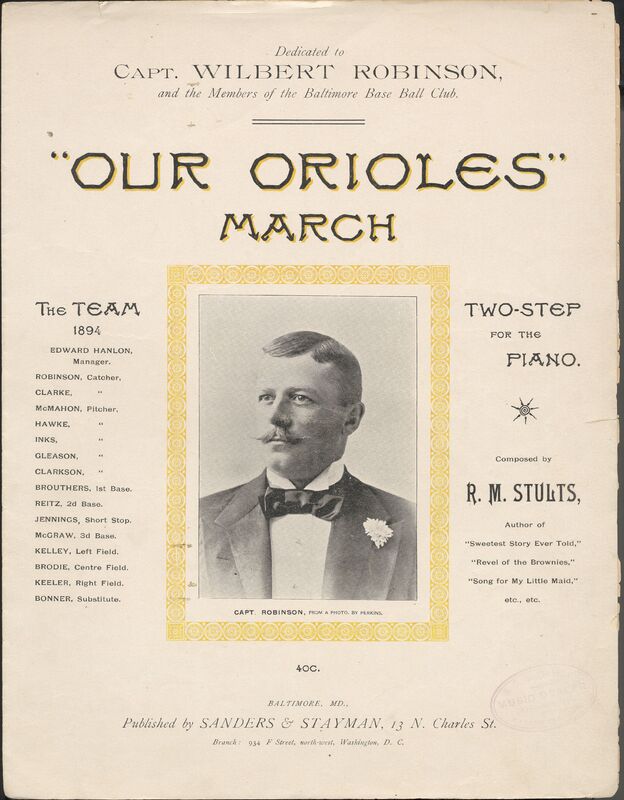 This song lists the 1894 roster of the Baltimore Orioles, including captain Wilbert Robinson. While there are no lyrics, different sections are labeled with events from a game: “safe hit,” “runs home,” and perhaps most importantly, “the sandwich man appears.”