Numerous methods have been used to produce and print notated music since the earliest songs were published in the 15th century.  By the 19th century, the most common process for printing sheet music in the United States involved engraving, lithography, or a combination of the two. Eventually, more advanced methods were developed including photolithography and modern computer engraving. The songs and items below demonstrate the wide variety of these production processes, including engraving, lithography, moveable type, and bound volumes. 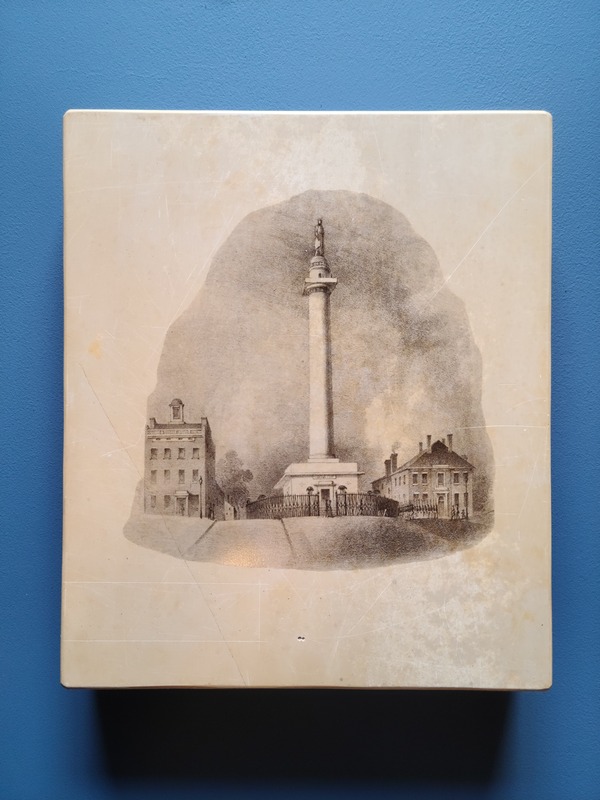 Lithographic stones such as these were used to produce both music notation and colorful covers. First, the artist would draw a design with an oily pencil. The stone would then be dampened so any oily ink applied afterward would stick to the pencil and not the wet stone, as oil and water don’t mix. 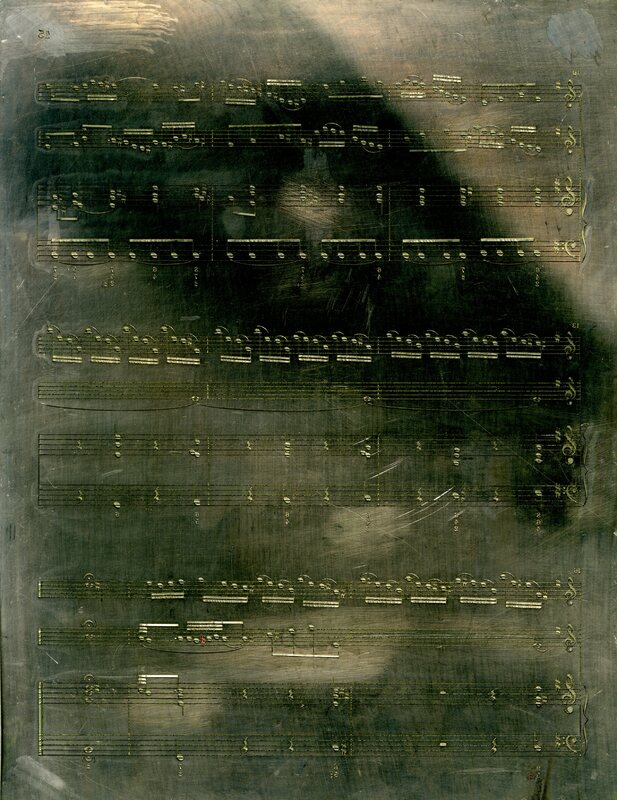 Engraving was the most common method for printing sheet music (except the covers) until computers became popular. Sharp tools were used to etch the music (backwards) onto the plate, after which ink would be applied or a photograph taken to produce a negative for printing. 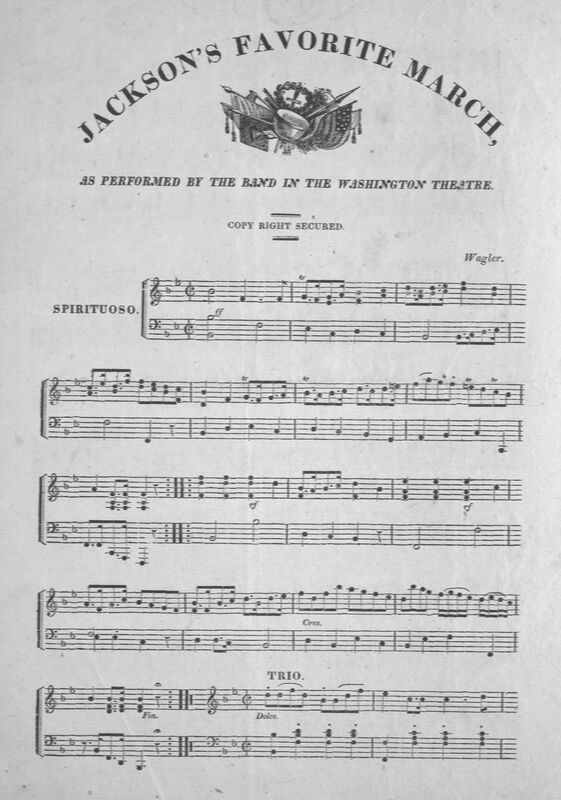 This song was printed using moveable type—a labor-intensive method dating back to the 15th century. Each millimeter-long section of type was comprised of up to five smaller segments, which were difficult to perfectly align, as one can see. 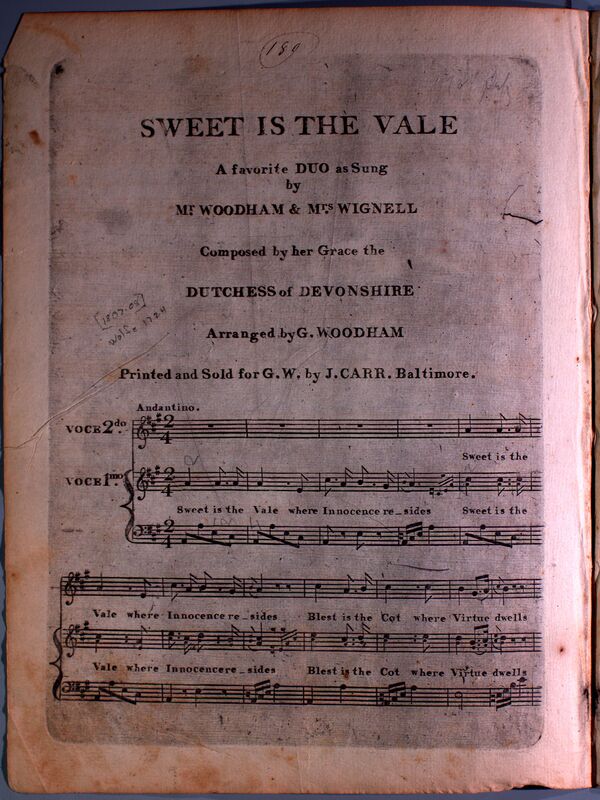 Sweet is the Vale

The border running around the edges of this song was created by the pressure of the engraving process. It was printed and sold in Baltimore by Joseph Carr, father of Thomas Carr—the first printers of the Star Spangled Banner. 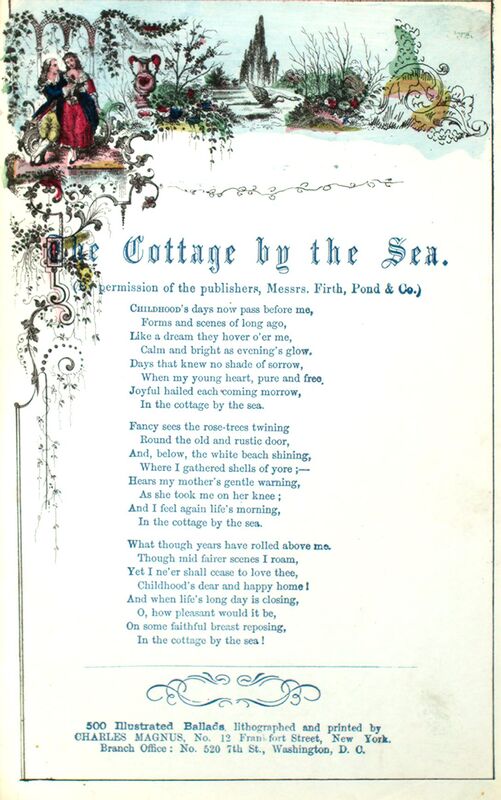 Song sheets such as these were less expensive and labor-intensive to produce than full-fledged sheet music. Rather than using musical notation, they often listed a well-known tune, such as Oh Danny Boy that one could apply to the printed lyrics. 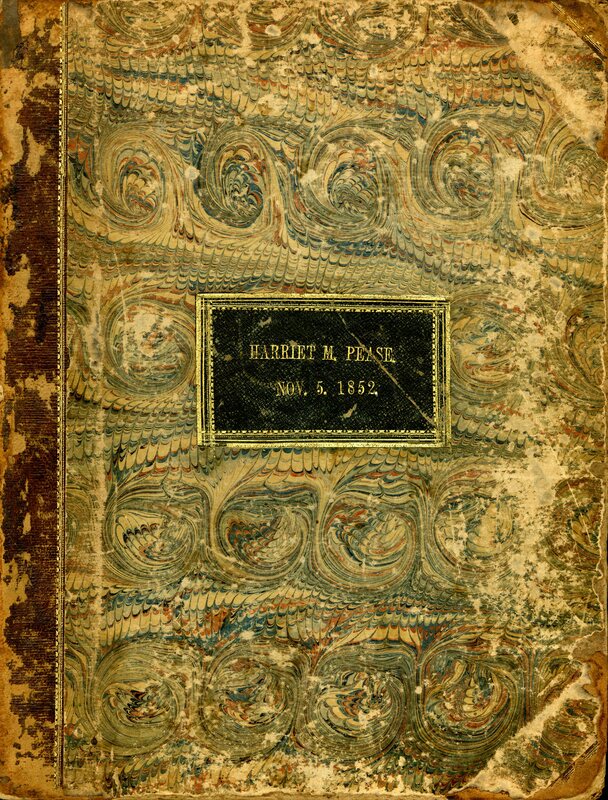 Sheet music binding was a popular practice in the 19th and 20th centuries, allowing people to combine their favorite songs into high quality volumes. They often included custom, colorful covers and endpapers like those seen here.