Halfway between New York City’s Union Square and Times Square is a rather unassuming block-- 28th Street, between Broadway and 6th Avenue. Today the site of electronic stores and bridal boutiques, the turn of the century saw at least a dozen sheet music publishers crammed into every brownstone on the block. Walking down this street, one would have heard composers churning out new melodies on tinny upright pianos and young singers on each corner competing to sell the latest hits. This cacophony of sounds reportedly led Monroe H. Rosenfeld to call this block, "Tin Pan Alley."

Nowadays, Tin Pan Alley refers not only to this section of 28th Street, but the general explosion of publishing activity that migrated Northward up Broadway, churning out millions of copies of sheet music between 1880 and 1940. This era of hyper-productivity eventually fizzled out as radio, phonographs, and cinema began to dominate entertainment. Meanwhile, Prohibition shut down venues and the Great Depression wiped out all but the most resolute publishers. The songs below are just a few of the greatest hits to emerge from this vibrant era.

These songs represent some of the best-known hits to emerge from New York City and other cities during the Tin Pan Alley era. Notice how they’re competing for your attention—colorful patterns, celebrity faces, and endorsements.

How do these marketing practices for music continue today? 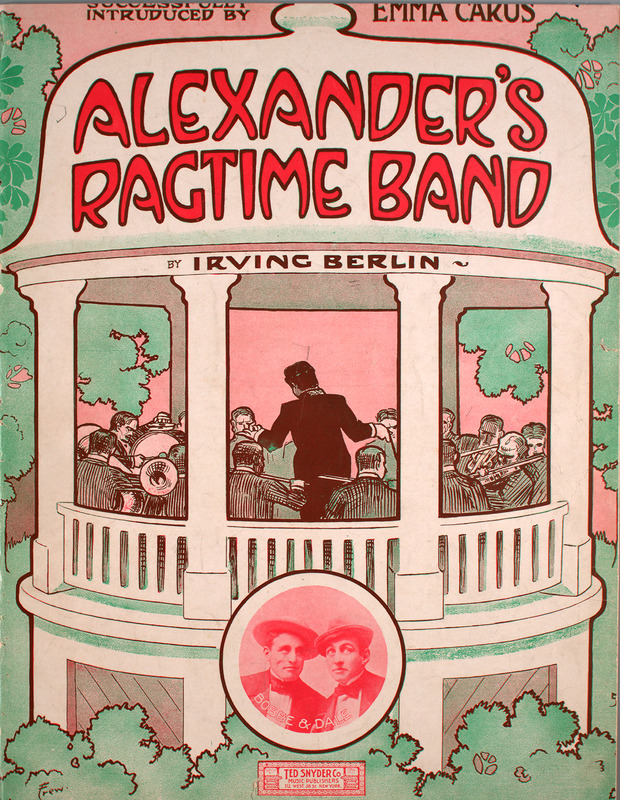 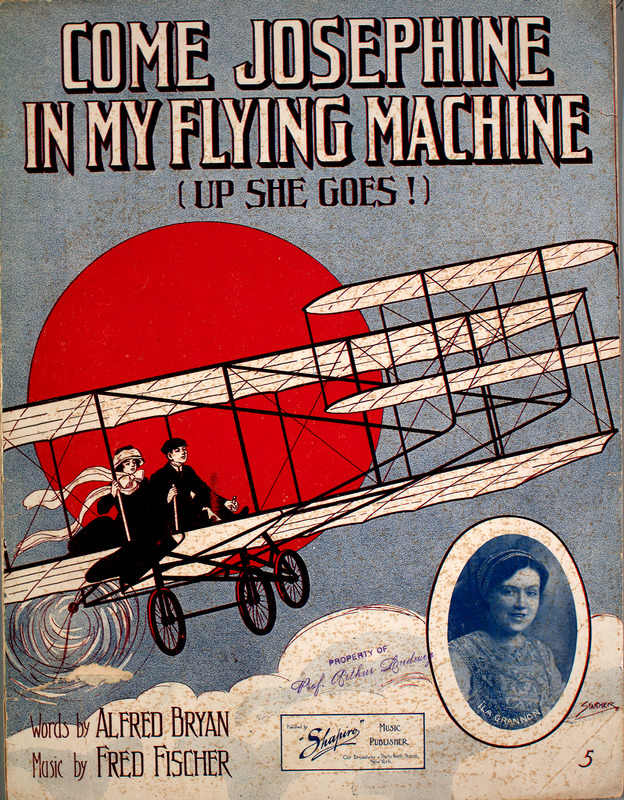 Come Josephine in my Flying Machine

This song was can be heard in a deleted scene from James Cameron’s “Titanic,” sung by characters Rose and Jack. 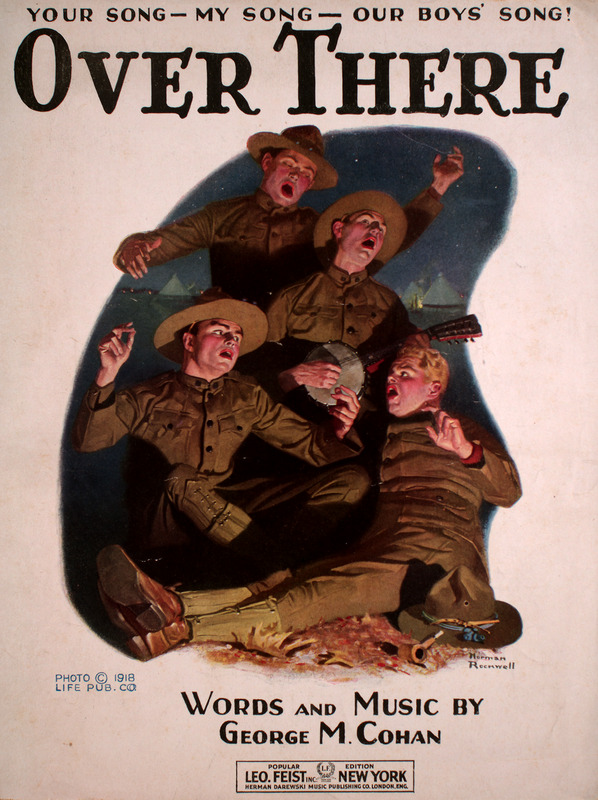 George M. Cohan wrote this song as the United States was entering World War I. He was later presented a Congressional Gold Medal by President FDR for contributions to war morale. 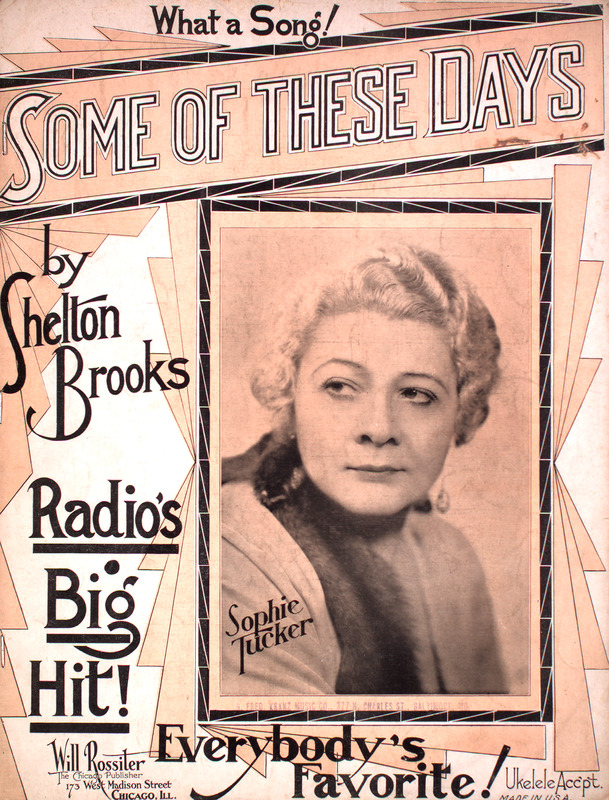 Some of These Days

Sophie Tucker, known as “the last of the red hot mamas,” made this her signature song.

Take Me Out to the Ball Game

This well-known baseball song has more lyrics than are sung today—click the cover above to see the music. 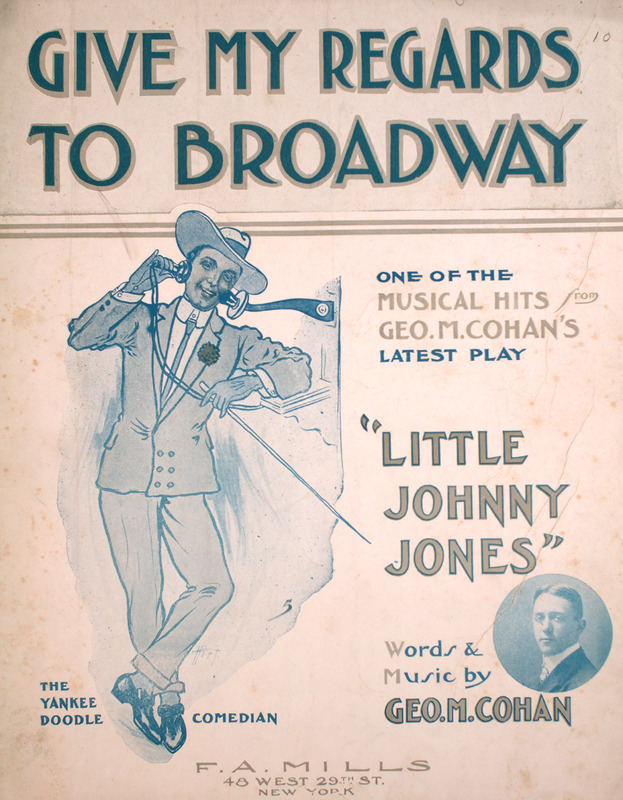 Give My Regards To Broadway

George M. Cohan wrote Give My Regards To Broadway in 1904 for the play Little Johnny Jones. The song continues to be performed by musical theater stars today. 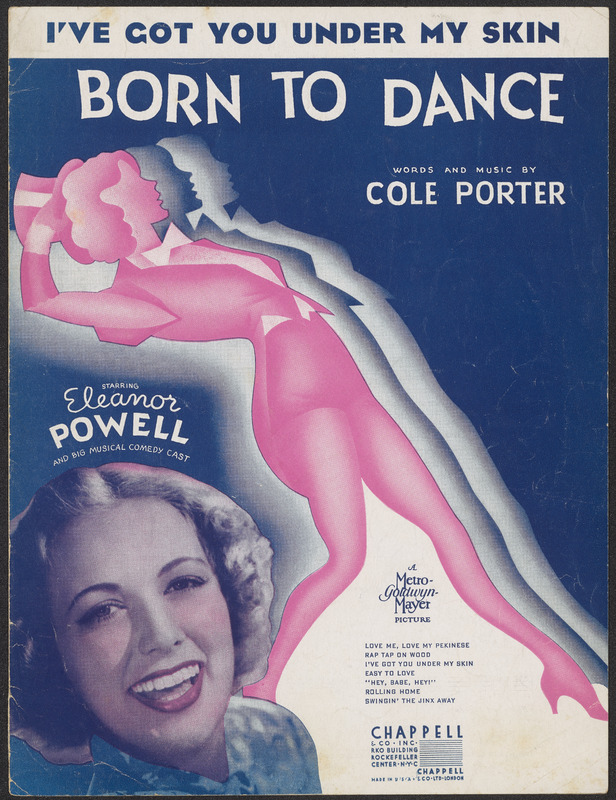 I've Got You Under My Skin

This hit was composed by Cole Porter and became a signature song of Frank Sinatra. 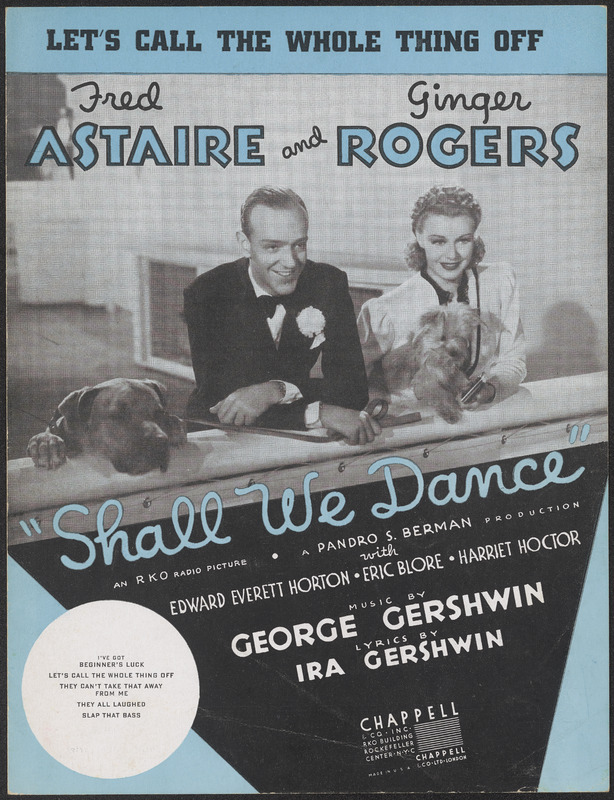 Let's Call The Whole Thing Off

Composed by brothers George and Ira Gershwin, this song was introduced by Fred Astaire and Ginger Rogers in the film Shall We Dance. However, the most famous recording is perhaps the duet between Ella Fitzgerald and Louis Armstrong.