Building New Cultural Bridges and Roles of Cultural Maintenance: A Study of the Symbiosis Shared Between the George Peabody Library and the Baltimorean Public in the late 19th Century 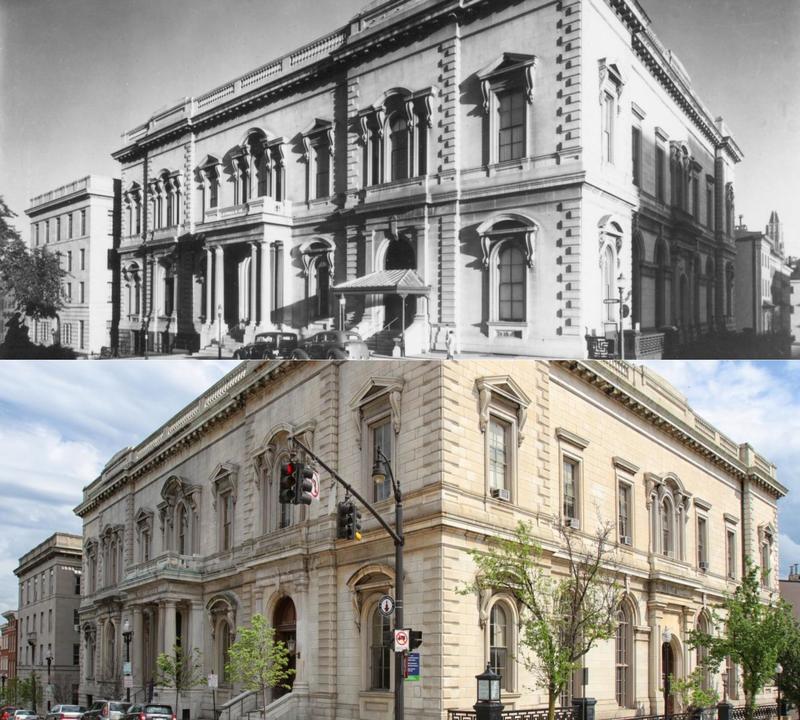 "The genial mildness of the climate, the shortness of the winters…the social character of her people, give to Baltimore a charm which few cities possess in an equal degree. But her public edifices are few, her hotels are said to be uninviting and dreary, and her places of amusement meagre and unattractive [...] I turn to a different class of wants which have a vastly greater influence on the reputation of the city abroad, on the respect she will win from mankind in the present and in the future. To multiply physical enjoyments is not all that we need. The attractions of a city must be multiform as well as numerous; and the means which she provides for intellectual improvement will be among the most powerful of these attractions.”

--George Peabody, The Founder’s Letters and the Papers Relating to its Dedication and its History, up to the 1st January (1868)