Hopkins and the 19th Amendment: Activists in Suffrage and Health Reform 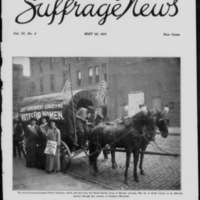 Suffragists from Medicine and Nursing

In the first decades of the twentieth century, nurses, physicians, students, and staff on the Johns Hopkins medical campus were swept up in the national debate over granting women the right to vote.

Many Hopkins figures were integrally involved in suffrage at the local and national levels, publishing newsletters, rallying on street corners, and ultimately going to jail for their activism. In their medical careers they tried to heal the sick, but they couldn't hope to remedy the societal causes of disease without a vote in American government.

Suffragists argued that the health of the country was at stake, both literally and metaphorically.

Some promoted women's votes as the means to an end of achieving Progressive-era social reforms, "cleaning up" disease-stricken industrial cities. Others argued that women's inferior social status was a sign of a sick democracy; as Dr. Mary Putnam Jacobi put it, government must represent "all the elements of the body politic" to be fully "alive".

Suffragists in the medical field had special authority to speak on such matters, but also faced dilemmas.

Should they put their careers and bodies on the line in public protests, or work quietly behind the scenes? Should they demand equality, or prove their worth through professional advancement? As a half-century of suffrage struggle reached a critical point in the early 1900s, Johns Hopkins-trained nurses were among those jailed for marching in parades and picket lines.

By 1919, persistent civil disobedience combined with relentless legislative pressure, finally placing what nurse Mary Bartlett Dixon called "our greatest and most necessary weapon" in the hands of women. This exhibit reveals the work done by Hopkins suffragists to win the vote, and how they related this effort to their medical mission.

Building New Cultural Bridges and Roles of Cultural Maintenance: A Study of the Symbiosis Shared Between the George Peabody Library and the Baltimorean Public in the late 19th Century 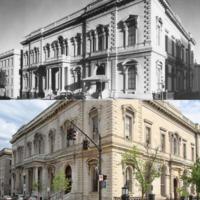 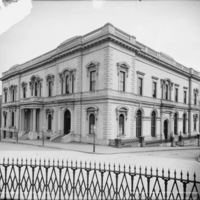 The Peabody Institute was founded with ideals of being an inclusive and generous gift to the city of Baltimore. Despite this, it has a long history of racism and exclusion, a legacy that remains to this day. By recognizing and learning about this part of Peabody's past, it becomes even clearer how much work we still have to do when it comes to representation and inclusion of African-American musicians at Peabody. 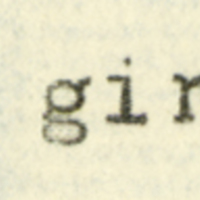 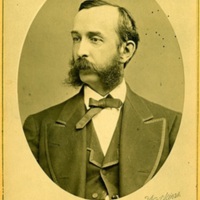 As the founding president of Johns Hopkins University, America's first research university, Daniel Coit Gilman's significance in the history of higher education is clear. As a nationally prominent educator and administrator, though, his influence and network of collaborators extended beyond the walls of academia.

The Daniel Coit Gilman papers document Gilman's wide range of interests and activities, including his travels in Europe and work as an attache in St. Petersburg (1854-55), his years working at Yale (1855-58), and his presidencies at the University of California (1872-75) and the Johns Hopkins University (1876-1902).

This exhibit highlights select items from the complete series of Gilman's digitized correspondence available from the Sheridan Libraries of Johns Hopkins University. Gilman's correspondents include prominent educators, scientists, politicians, and literary figures. You can explore the complete correspondence series here, and can learn more about the Daniel Coit Gilman papers here. 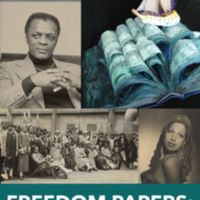 Jews at Hopkins: A Digital History 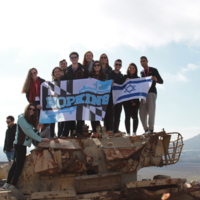 Jews have had a long and largely successful relationship with Johns Hopkins University.  From the University's inception as a relatively welcoming, open-minded research university, to its large representation of Baltimore's Jewish community, many Jews have made Hopkins their home for four years.  This project exhibits different aspects of Jewish life across the University's history.  It gives a sense of what it meant for different students to be Jewish on campus, and how their identity affected other Jewish students and the University at large.

Activist Campus: Johns Hopkins University in the Age of Protest 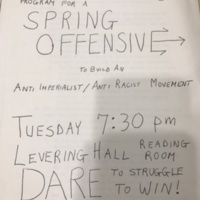 During the late 1960s and the early 1970s, the Homewood campus of the Johns Hopkins University was, like many other American institutions of higher learning, beseiged by protests and calls for reform. Hopkins Students demanded changes across a broad spectrum of progressive interests, and university officials scrambled to respond to a constantly shifting set of priorities and circumstances. Students and administrators struggled and sought to find common ground on problems integral to the health and life of the university- coeducation, black student recruitment and organization, and military recruiting on campus-while other colleges and universities across the country and around the world were facing massive unrest and disruption. This exhibition will tell the story of how Johns Hopkins University, in the midst of a dire financial crisis and located in the midst of a Baltimore resistant to certain changes, sought to navigate through this era of rising social consciousness and student unrest. 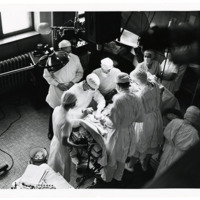 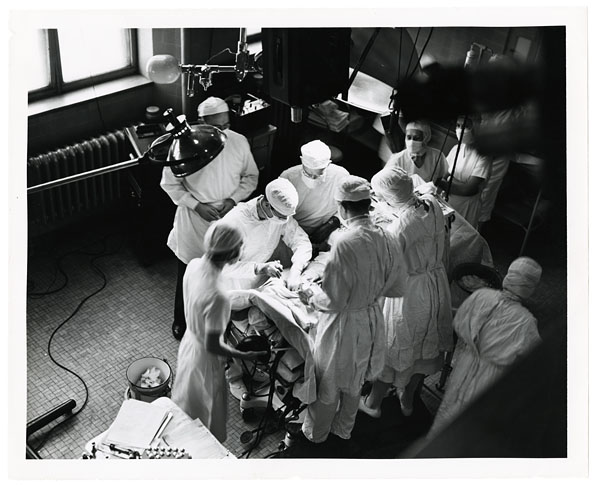 A new era in heart surgery began at The Johns Hopkins Hospital in 1944, when Alfred Blalock, Vivien Thomas, and Helen Taussig debuted a daring procedure that would eventually save thousands of deathly-ill children. Discover how their groundbreaking collaborative work transformed patients’ lives and expanded the horizons of medicine in this online exhibit from the Alan Mason Chesney Medical Archives.

Force of Destiny: The Rosa Ponselle Collection at Peabody 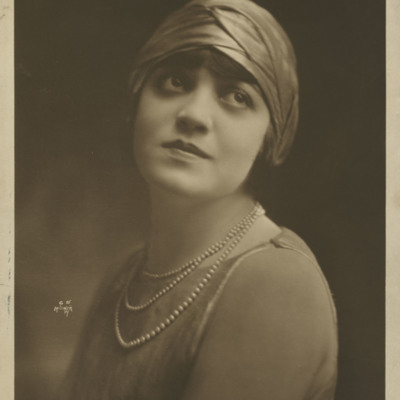 The leading operatic soprano of the 1920s and 1930s, Rosa Ponselle was an international star with a powerful voice and stage presence. This web exhibit by the Arthur Friedheim Library of the Peabody Institute outlines her career on stage, her retirement and life in Baltimore, and her legacy.