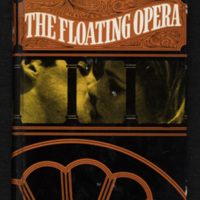 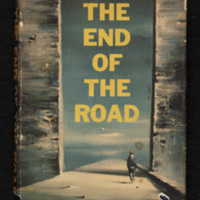 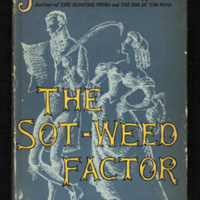 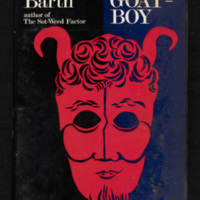 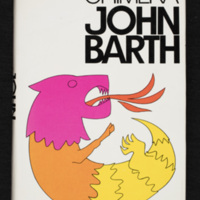 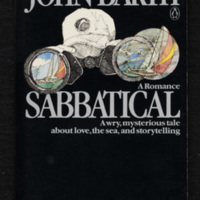 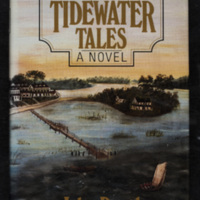 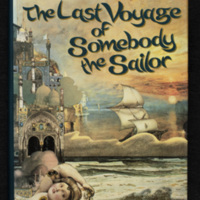 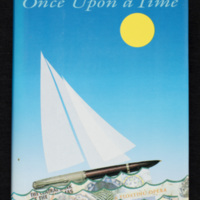 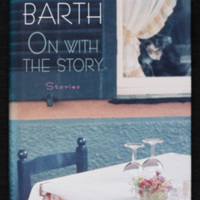 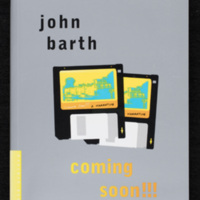 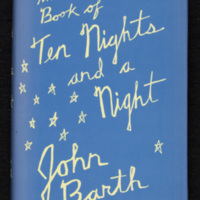 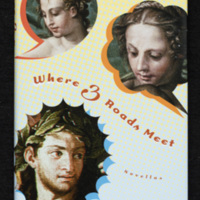 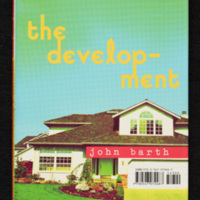 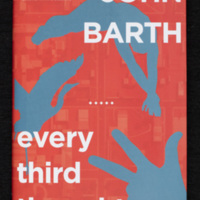 As the author of seventeen novels and story collections, John Barth is one of the most prolific fiction writers of the past century. He is also one of the most exploratory, in terms of the terrain he covers. His works transport readers all over space and time: from the home-waters of the Chesapeake in the eighteenth century, to the great Bronze Age city of Mycenae in Greece, to the palatial chambers where the Persian Queen Scheherazade told her stories, to the new housing development going up in your own neighborhood right now. One of each of his published books of fiction is shown here (except for Lost in the Funhouse, in an adjacent case)—from his first novel, The Floating Opera (1956), to his most recent, Every Third Thought (2011).