Hopkins on the Home Front 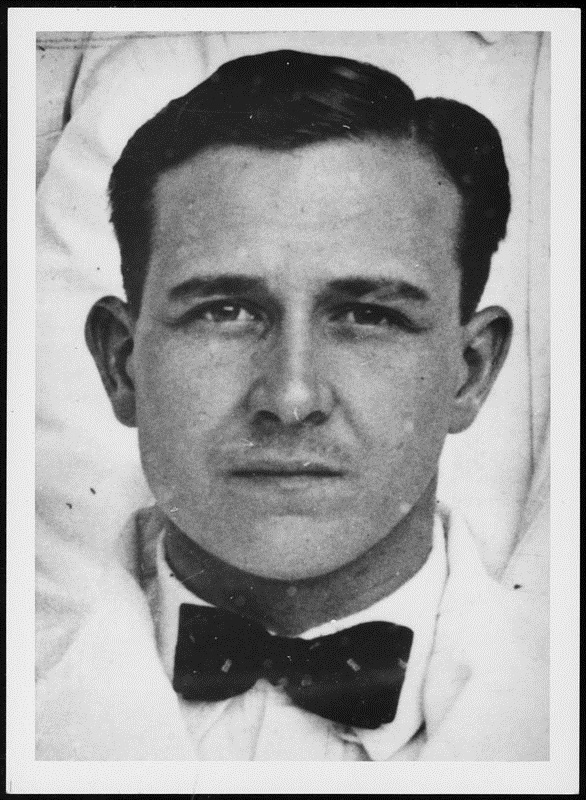 The battlefront may have been abroad, but war affected Hopkins in East Baltimore, too. War mobilization activities took place in and around Baltimore. On campus, combat in Europe impressed the minds of students, affected their studies and diminished the hospital and medical school. Many students, faculty and hospital staff would also succumb to the tragic effects of a war-related health disaster in 1918.

One of our best sources for the “home front” experience is a medical student by the name of Jay McLean. After a short stint with the Ambulance Americaine in France in 1915, McLean headed to Hopkins to take up his medical studies in earnest. McLean is most well known for isolating heparin as a medical student in 1916-1917. Throughout his four-year career as a student, McLean also wrote prodigiously about the war. He filled letters to family in California with rich anecdotes about its effects on his life and on Hopkins. Letters with colleagues and superiors also reveal the impact of the war on his student career and ambitions.

McLean's correspondence is part of the Jay McLean Papers at the National Library of Medicine.