Legacies: WWII to the Present 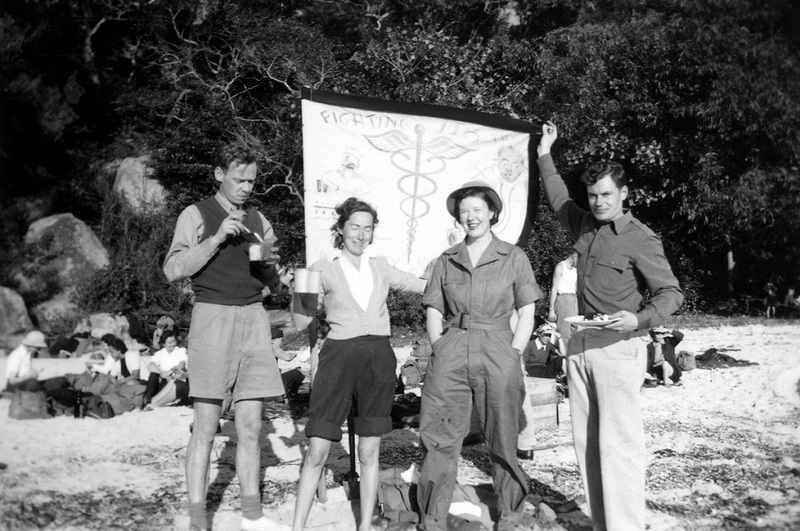 Physicians and nurses of 118th General Hospital on beach in the Philippines, 1944

At the time, World War I was not known as “World War I.” It was “The Great War” and “The War to End All Wars.” Contemporaries had never known a war in such a form and on such a scale. Optimistically, many hoped in 1919 that the Treaty of Versailles would bring an abrupt end to such experiences. This was sadly not to be. On the contrary, World War I and subsequent treaties set in motion contests that would erupt into World War II. While perhaps not on the same scale, warfare has continued to shape American society ever since the world wars. As a result, modern warfare has likewise shaped medicine and research at Johns Hopkins University. The objects and stories in this section highlight some of the legacies of modern warfare in Hopkins medicine.