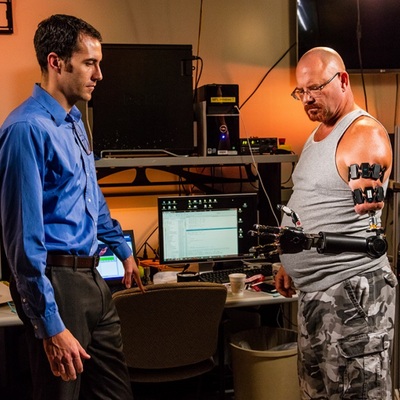 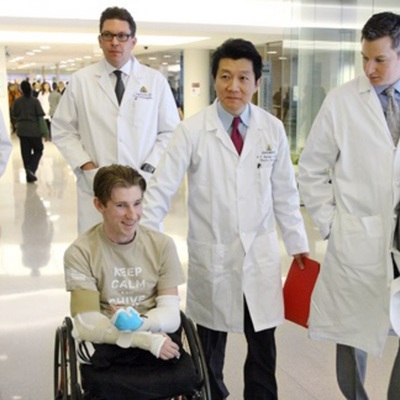 Today, there are researchers in various Hopkins departments who are engaged in projects for the Department of Defense. Their areas of study, not unlike those of their predecessors during World War I, range widely from the problems of infectious disease and wound care to the issues of mental health and reconstructive surgery. These are a few of those projects: