“For many years as I have become more and more familiar with the intricacies of plastic surgery, I have urged, in spite of much opposition, that this be made a surgical specialty, and the war has demonstrated beyond a doubt the need of this as a special branch.” – John Staige Davis, 1919 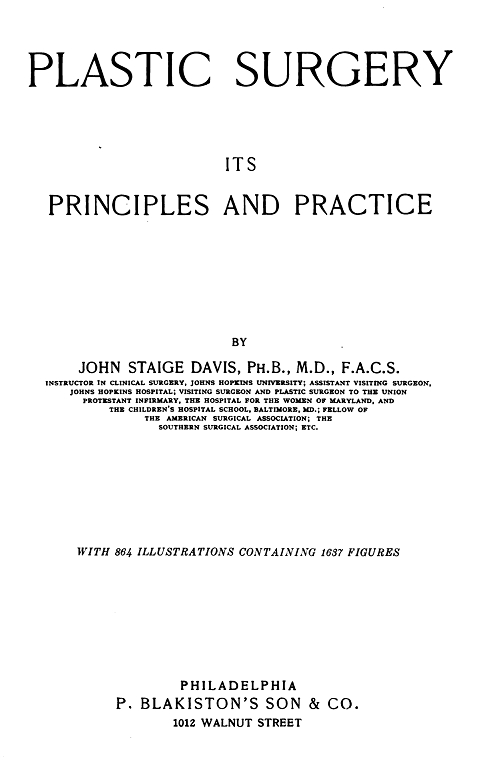 Plastic Surgery: Its Principles and Practices, 1919 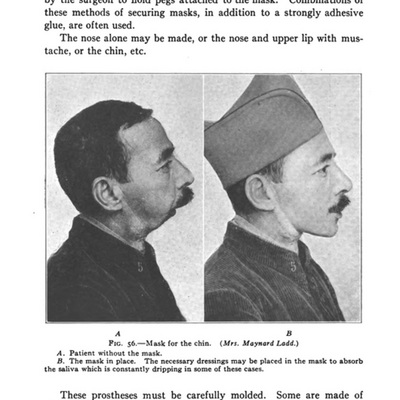 Illustration from Plastic Surgery: Its Principles and Practices, 1919 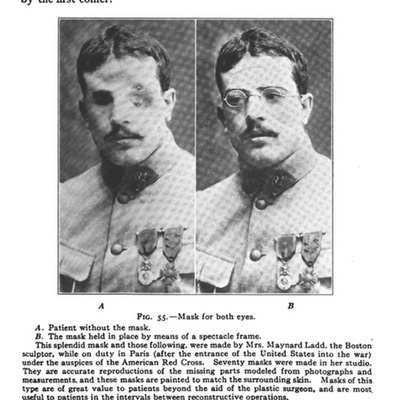 Illustration from Plastic Surgery: Its Principles and Practices, 1919

Plastic Surgery: Its Principles and Practices is considered a foundational textbook in the modern history of plastic surgery. It was published in 1919, at a time when the discipline was still treated as an esoteric sub-specialty in the field of surgery. The book's author, John Staige Davis of Johns Hopkins University, was the only self-described plastic surgeon attached to an academic medical institution in the United States. In this book, Davis laid out many of the techniques he saw as essential and particular to his branch of surgery. The book functioned as both a resource for future surgeons and a tool for promoting the discipline.

It is no coincidence that the book appeared just one year after World War I. Veterans returned to the United States physically disfigured from the effects of chemical warfare and shell explosions. Surgeons in the field, while equipped to deal with wound care, were less equipped to do things like replace lost jaws and noses or remove scarring from mustard gas. The war had a profound impact on Davis's sense of value for the discipline. He felt that a book laying out the foundations of “plastic methods” would both remedy the situation and raise plastic surgery’s prestige. He wrote in his preface: “If this book should prove of use in bringing relief to any one of our wounded soldiers who require the aid of a plastic surgeon, I shall feel fully repaid for the time spent in its preparation.” 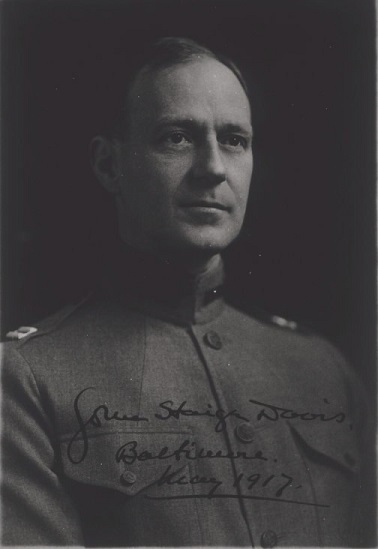 John Staige Davis graduated from Yale University in 1895 and the Johns Hopkins School of Medicine in 1899. After receiving his medical degree, he practiced surgery in Baltimore. Before publishing Plastic Surgery: Its Principles and Practices in 1919, Davis served in World War I as a captain in the medical corps of the US Army. His wartime contributions included serving as a member of the committee appointed by the Surgeon General to organize plastic surgery units for the Army Medical Corps.