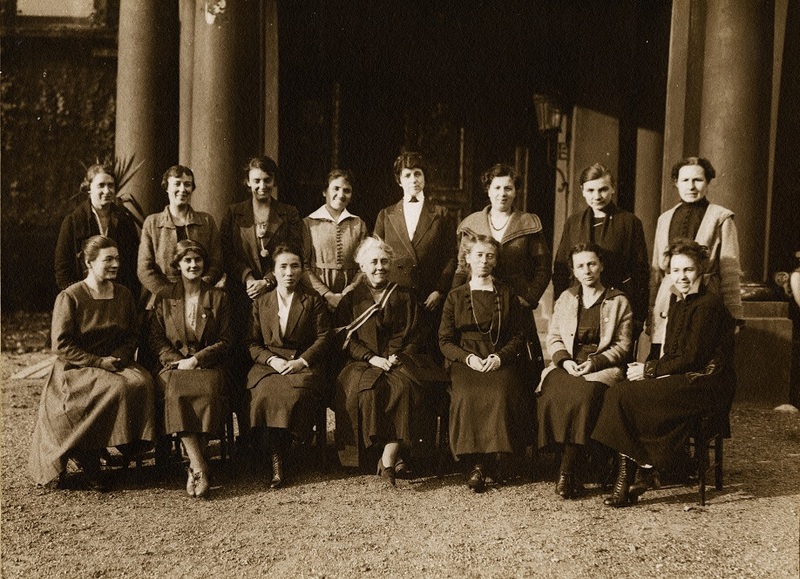 By the end of the war, the American Red Cross saw an opportunity to use their nurses’ experiences and connections to spread the American model of nursing training to Europe to address the public health needs during European post war reconstruction. While Hopkins alumna Clara Noyes (class of 1896) led the American Red Cross from Washington DC, Alice Fitzgerald and Katherine Olmsted led the Nursing Bureau of the newly formed League of Red Cross Societies in Geneva, Switzerland.