Alfred Blalock earned his M.D. from Johns Hopkins in 1922. Three years later he left Baltimore, considering himself something of a failure for not securing a surgical residency. He became the first resident in surgery at Nashville’s new Vanderbilt University Hospital. While at Vanderbilt he did pioneering work on shock, a fatal but poorly-understood process that doctors could not reverse. He demonstrated that shock resulted from the loss of blood and fluids during surgery or traumatic injury, and he encouraged blood transfusions as treatment. This discovery saved countless lives in battlefield hospitals during World War II. 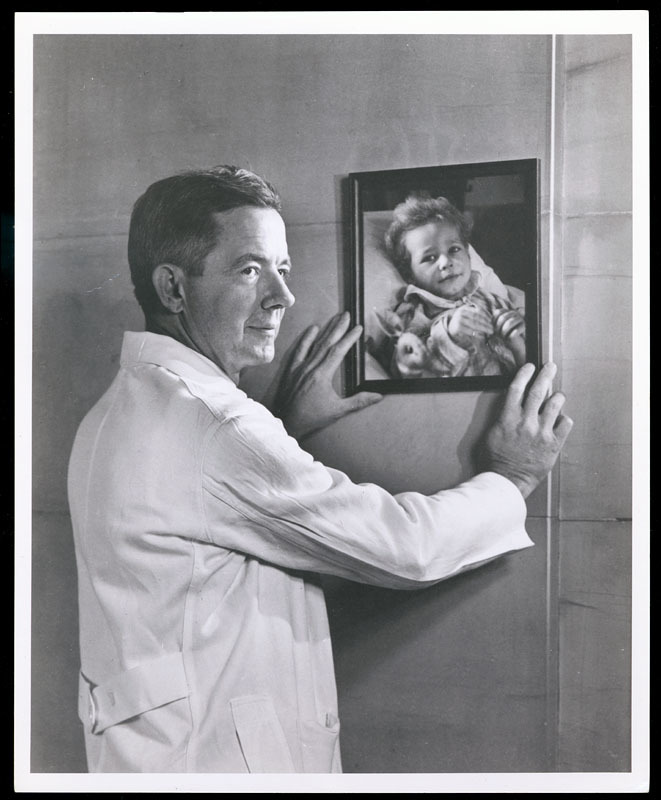 Blalock’s success at Vanderbilt was inextricably tied to Vivien Thomas, an African-American surgical technician who contributed significantly to his research. Thomas had to give up his college plans when his life savings vanished in the stock market crash of 1929, and spent the rest of his career collaborating with Blalock. They used laboratory dogs to study shock and hypertension, investigating the heart and vascular system in unprecedented detail.

In 1941, with a reputation as a maverick, Blalock returned to Hopkins to assume dual appointments as surgeon-in-chief of the hospital, and director of the department of surgery of the medical school, positions he held until his retirement in 1964. He argued with Hopkins’ administration to bring Vivien Thomas with him; at the time, African Americans were not allowed on the professional staff. His refusal to move without Thomas suggests the centrality of their collaboration, though Thomas never received formal credit for his work. 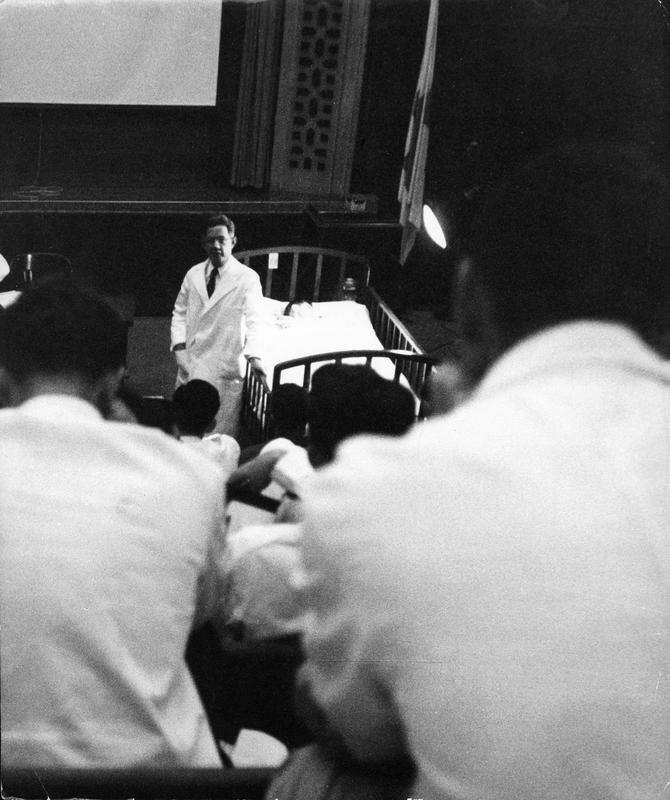 Blalock and Thomas continued working on the shunt technique they developed at Vanderbilt, as a way to bypass obstruction (coarctation) of the aorta. Helen Taussig introduced them to the problem of blue baby syndrome, envisioning an arterial connection that would furnish more blood to the lungs. Blalock immediately realized that their shunt could provide a solution. Thomas developed and practiced the procedure for nearly two years; Blalock then learned it from him and deemed it safe for the first human patient. 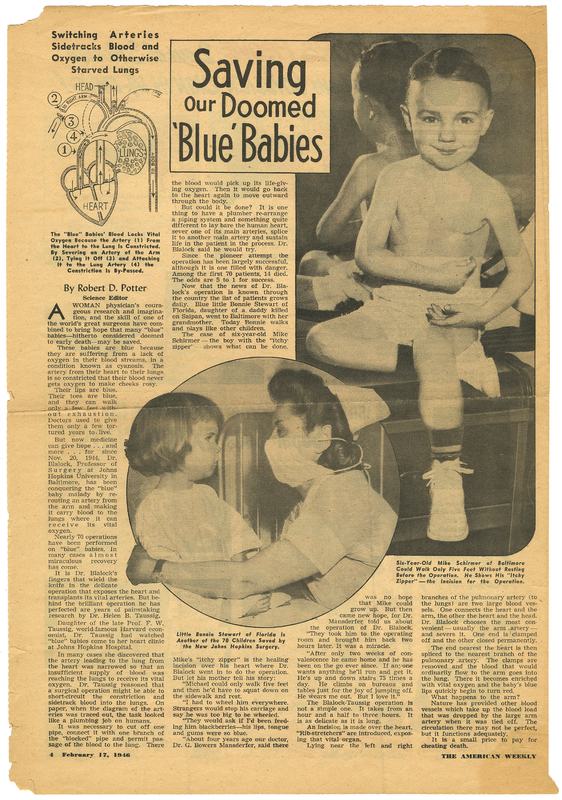 Word of the operation’s success spread quickly. Newspapers trumpeted the drama of young children rescued from death’s clutches. Desperate families traveled to Hopkins from around the world, and letters of thanks poured in from parents and patients. In 1947, Blalock and Taussig traveled across Europe demonstrating the procedure.

Blalock's contributions to surgery were recognized nationally and internationally. He was elected to membership in the National Academy of Sciences and the American Philosophical Society, and to the presidency of the American Academy of Surgeons. Among the prestigious honors which Blalock received were the Chevalier de la Legion d'Honneur, the Passano Award, the Matas Award, and the Albert Lasker Medical Research Award. 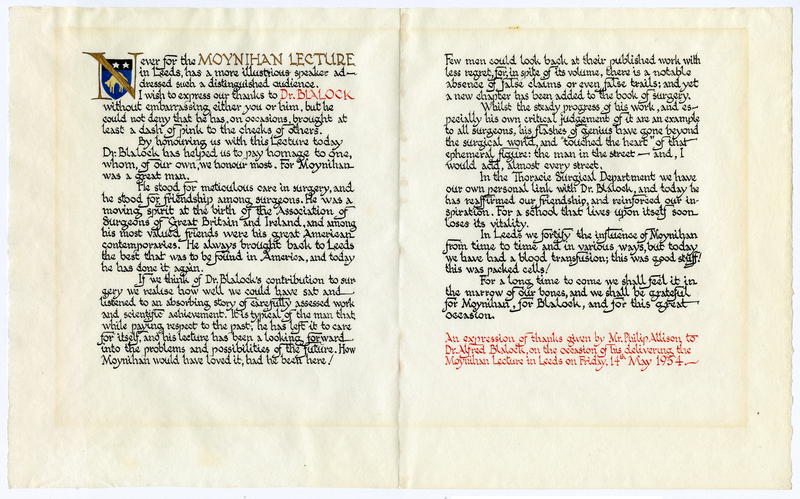