In the early twentieth century, inhaled ether was still the most common anesthetic, administered before surgery by certified nurse anesthetists. Olive Louise Berger became chief nurse anesthetist at the Johns Hopkins Hospital in 1931, and during her thirty-eight years at Hopkins, she would see control over anesthesia transition from nurse-technicians to physician-scientists as a new medical specialty, anesthesiology, was created. However, Berger and her fellow nurses continued to perform much of the day-to-day work of hospital anesthesia. The blue baby operation illustrates this continuity amidst change. 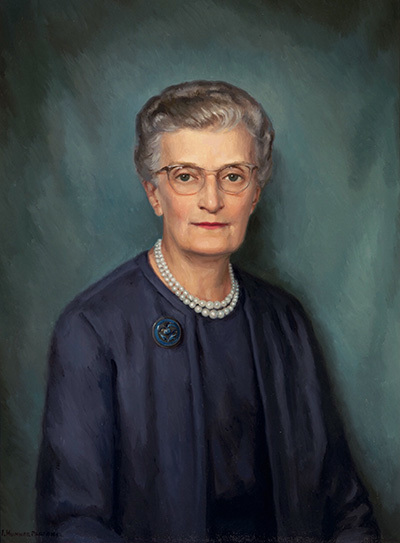 In 1941, Alfred Blalock asked his colleague, surgeon Austin Lamont, to make a study of the latest science in anesthesia and bring the rest of the surgical staff up to date. Lamont spent two years visiting other institutions and working with the first physician anesthesiologists. He concluded that anesthesiology should become a medical specialty, complete with residencies and fellowships. 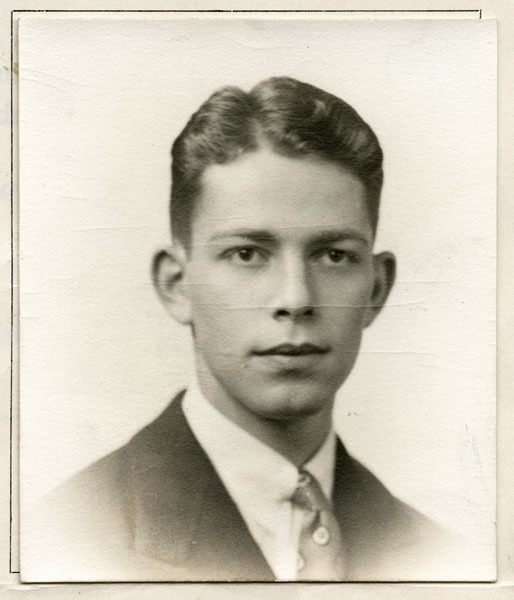 Merel Harmel anesthetized the first blue baby patient when he was a resident in anesthesia under Austin Lamont.

The difficulty of the early blue baby operations supported Lamont’s case that modern surgery required new approaches to anesthesia. It was no longer a matter of dulling pain, but rather of maintaining precise control over vital systems while surgeons operated on those very systems. Lamont and his junior colleague Merel Harmel tried varying combinations of cyclopropane, ether, and nitrous oxide to keep patients anesthetized but breathing during the first one hundred blue baby operations. They had to modify equipment made for adults to fit these cyanotic children. 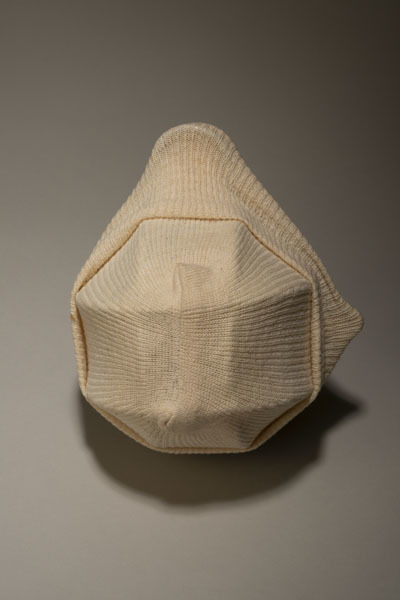 Lamont and Harmel suggested that young patients be allowed to play with an anesthesia face mask on preoperative visits so that it wouldn't frighten them right before surgery.

The peril of this surgery is especially striking from the anesthesiologist’s vantage point. Twenty-three out of the first one hundred patients died in the operating room or soon after, and Lamont and Harmel were the ones adding oxygen to breathing bags and injecting coramine into stopped hearts, while also “keeping the operative field quiet” as Blalock sutured. They published their own account of these cases in the hope that colleagues in the new area of cardiac anesthesia “might derive some comfort” from their conclusions. 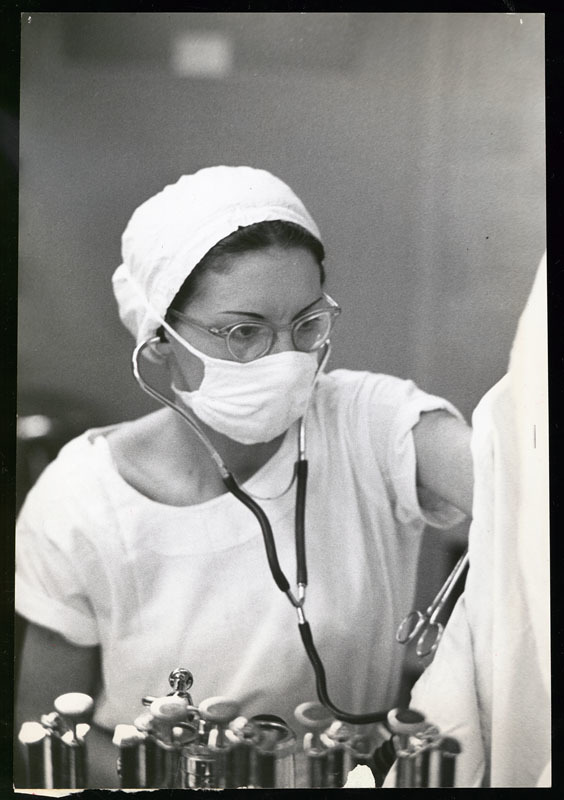 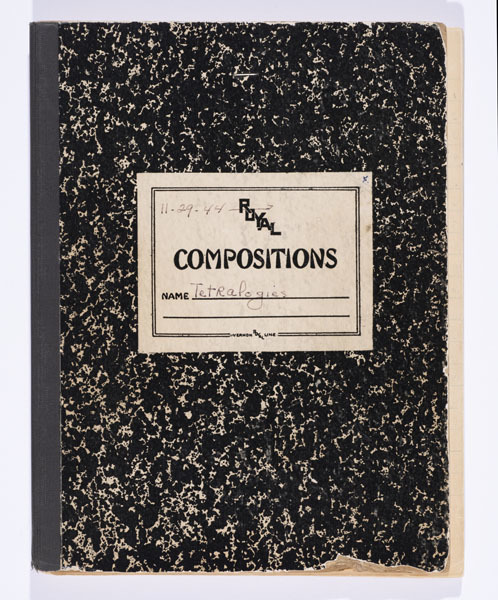 One participant in this drama was left out of Lamont and Harmel’s report: nurse anesthetist Olive Berger, who was also part of the surgical team. Berger, herself quite fluent in the latest science, took over anesthesia duties during blue baby operations by 1946. Throughout her long career, Berger helped her fellow nurse anesthetists to stay on the cutting edge of new tools and techniques. Blalock rejected Lamont’s proposal for a new specialty in anesthesiology, believing that nurse anesthetists were sufficient for the job. Lamont departed for the Hospital of the University of Pennsylvania, where he helped to make physician-led departments of anesthesiology the norm across the medical community; Hopkins joined this trend in 1952.