Helen Taussig’s idea for treating blue baby syndrome was to create a connection between the aorta and the pulmonary artery, increasing blood flow to the lungs. Blalock and Thomas had done a similar procedure in animal experiments attempting to simulate pulmonary hypertension. However, they had to prove that such a shunt could be a safe and effective therapy. Thomas created many of his own tools and perfected the technique during two years of practice on laboratory dogs. During the first human surgery and many that followed, he stood on a stepstool behind Blalock and guided him through the process.

Resident surgeon William P. Longmire served as first assistant during that tense 1944 operation, and remembered it in these words: "I must say my enthusiasm for the idea completely disintegrated when I saw the frail cyanotic infant in the oxygen tent... At the time of the first operation we lacked all of the modern vascular instruments and really had little but the Professor's determination to carry us through the procedure... Vivien Thomas stood in back of Blalock and offered a number of helpful suggestions in regard to the actual technique of the procedure."

The patient, Eileen Saxon, made it through surgery, and her blue coloration faded as oxygen returned to her tissues. However, within weeks she became cyanotic again. Blalock and Thomas attempted another operation, which Eileen did not survive. Her brief recovery confirmed that the procedure could work under the right conditions.

The next two patients represented the dramatic success of Taussig’s idea, Thomas’s technique, and Blalock’s operative skill. Taussig described the third patient who sought help at Hopkins as “an utterly miserable, small six-year old boy who was no longer able to walk." His skin was intensely blue, his lips deep purple. Just after the final stitches were tied and the clamps released, the anesthesiologist called out, "The boy's a lovely color now!" After his recovery from the operation Taussig noted he was "a happy, active child.” 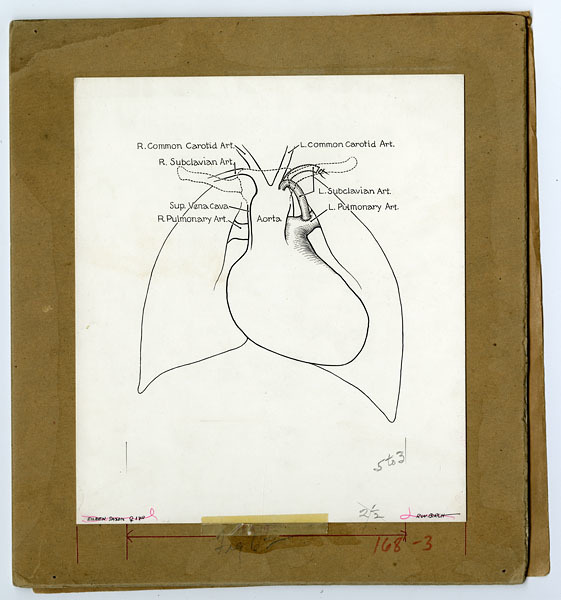 Figure 3. Procedure used, in "The surgical treatment of malformations of the heart in which there is pulmonary stenosis or pulmonary atreasia." Original illustration by Ranice W. Crosby.

In 1945, Blalock and Taussig presented these three operations in their landmark paper "The Surgical Treatment of Malformations of the Heart," published in the Journal of the American Medical Association. Though their procedure was not a permanent cure, the “blue baby” operation inspired a burst of surgical innovation that produced lasting treatments for a wide variety of congenital heart conditions.