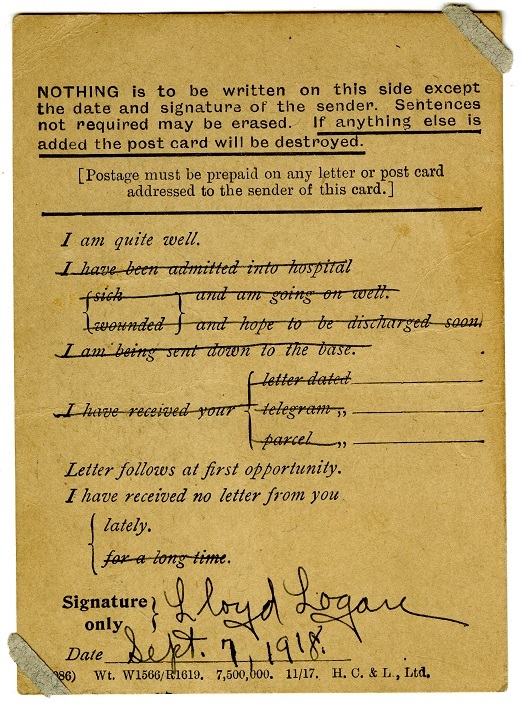 What was it like to be a student at Hopkins during World War I, as classmates and recent graduates went off to war, some never to return? How were faculty recruited into the war effort? And how did the broader campus community, including women, contribute to the cause? There were as many unique wartime experiences as there were members of the Hopkins community. Each individual chose their own path that balanced the life they once knew with the realities of wartime. Here we examine the war through administrative files, yearbooks, and the student newspaper, as well as materials from diverse individuals at Hopkins: