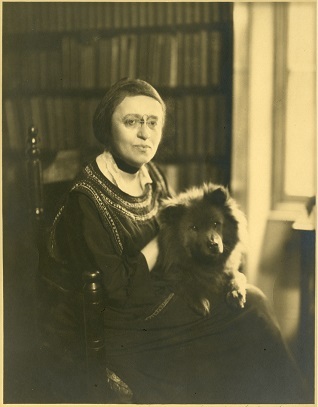 Elisabeth Gilman, daughter of Hopkins’ founding president Daniel Coit Gilman, volunteered for service in France with the YMCA from 1917-1919 when she was in her early fifties. In France, she worked as a secretary and managed a Paris canteen for soldiers. Her papers and writings reveal great affection for the soldiers during her work abroad, and praise for her hard work and dedication from her YMCA supervisors. Gilman received her bachelor’s degree from Hopkins in 1921, and later became a high profile member of the Socialist Party in Maryland, running as the Socialist candidate for mayor of Baltimore, governor, and senator in the 1930s. Items displayed here include: 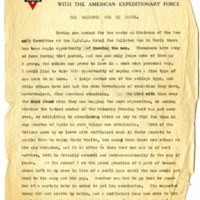 "The Enlisted Men in Paris" 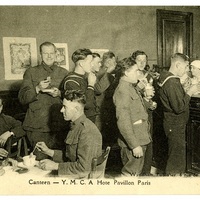 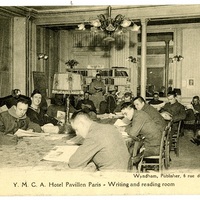 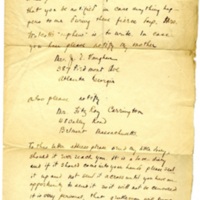 Letter from soldier to Elisabeth Gilman