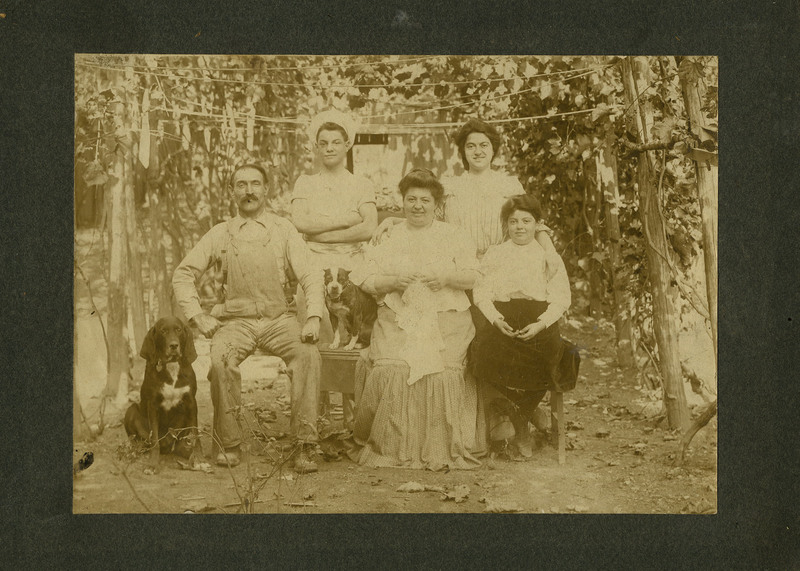 From Connecticut to Vaudeville

As a young girl, Rosa Ponzillo became fascinated with the piano when her sister Carmela, eight years her senior, began taking lessons in their home in Meriden, Connecticut. Rosa soon had aspirations of becoming a concert pianist, singing only for fun with recordings. When her piano teacher heard her sing, however, she immediately began to work with Rosa on her vocal technique. Carmela, who went to New York to start a vaudeville career, began to introduce Rosa to jobs in the local music industry, including demonstrating sheet music in stores, singing in movie theaters, and later performing in local theaters like the Poli Theatre with a small orchestra.

Carmela soon convinced Rosa to come to New York to join her on the stage, and as their act took off, they sent money home to pay off debts incurred by the family. Because there was a strong Italian-American presence in the vaudeville audience, akin to another actor in the performance, the Ponzillo sisters massaged their story and pretended to be Italians fresh off the boat, naming their act Two Italian Girls. Carmela, the mastermind and businesswoman behind the enterprise, said in an interview in 1916 that "they had been singing in the grand opera houses of Milan, Florence, and Rome, but had a genuine interest in American culture." She claimed that they heard very little ragtime in their "native Italy" but knew a great deal about its history.

The sisters found themselves at a crossroads when their vaudeville manager passed away and no other manager would pay the fee Carmela, an avid negotiator, demanded. A fellow performer and housemate brought both women to the attention of voice teacher William Thorner, who was renowned for discovering the voices of the Metropolitan and Chicago Operas. In December 1917, he signed a student-manager contract with Rosa, although he had at first preferred Carmela's voice. Thorner suggested that they adopt a stage name now that they were leaving their vaudeville days behind and moving forward in the operatic world. It was in Thorner's studio that Enrico Caruso would first hear the voices of the Ponselle sisters. 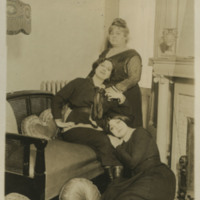 Rosa Ponselle (bottom), Carmela, and their mother in the early 1920s. 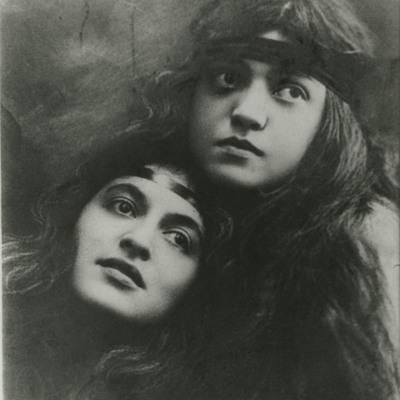 Rosa (right) and Carmela Ponselle in a publicity photo from their vaudeville years, mid-1910s.