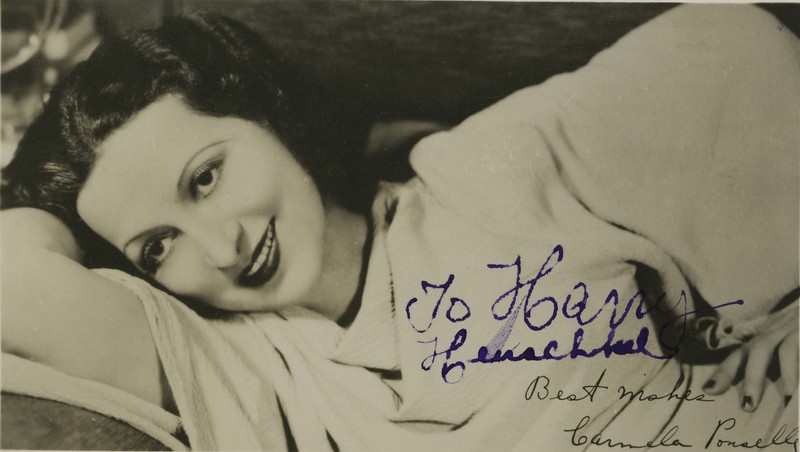 Carmela Ponselle, nearly 10 years Rosa's senior, was the inspiration for her sister's love of music. She began soloing in their church in Connecticut as a child and soon studied piano and voice with the church music director. It was not long before 21-year-old Carmela decided to leave home for New York City to begin a career in vaudeville. Her father objected to her decision, but her mother made sure Carmela was able to leave with the means to support herself and with accommodations that would keep her protected.

Carmela recognized Rosa's talent and connected her with many of the local Connecticut musicians and heads of movie theaters, providing her with opportunities to perform in front of larger and larger crowds. In the meantime, Carmela was setting the stage for a large career and eventually convinced Rosa to join her in the city, this time with the reluctant approval of their father. Upon Rosa's arrival, Carmela worked hard to put Rosa in the shape needed to get ahead in the vaudeville circuit, and Rosa's own talent at singing, playing piano, and arranging music convinced Carmela's manager that the two would make a successful duo.

It was Carmela who convinced the media and audiences that the two Ponzillo sisters had just arrived from Italy having sung around the stages of Europe. She was also the creative genius behind their costuming on a budget and she sometimes billed the act as "Two Tailored Italian Girls." Carmela had learned the ways of the business world and became an incredible negotiator. However, after the death of their manager, she no longer had the ability to convince theaters to pay their fee to continue their act. 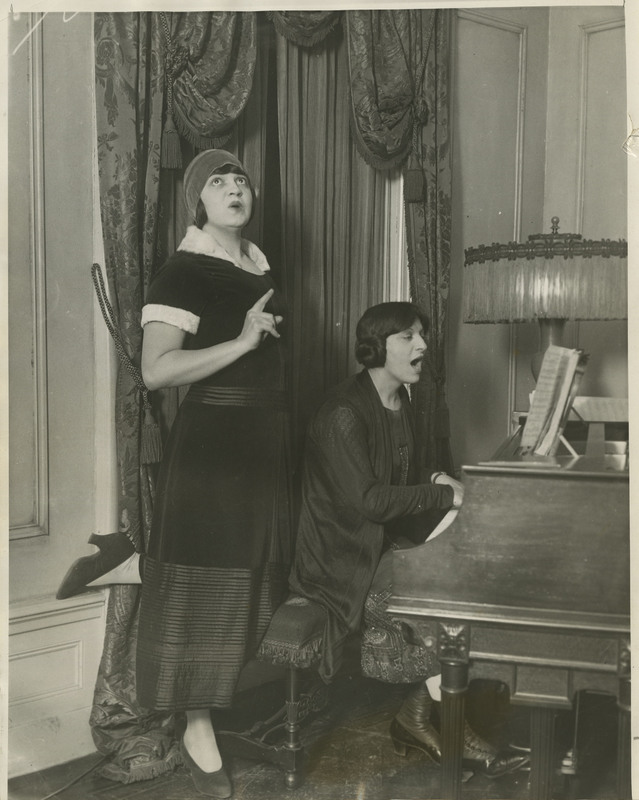 Rosa Ponselle (left) and Carmela Ponselle at their Riverside Drive apartment in 1925.

The turning point in her vaudeville career allowed Carmela to pursue her true dream of singing on the operatic stage. She knew that at this point in her career, and at her age, the only option was to audition at American opera houses, bypassing the traditional path of starting first in Europe. So she found William Thorner and began to study with him. She was so passionate about her progress that she wanted Rosa, whom she called "Babe" and "Rose," to experience the same:

"[I] started out one morning for my lesson with Mr. Thorner. I thought if Babe would hear the improvement in my voice, she would be inspired to study...I just watched her eyes sparkle; that was all I needed to know; [that she had] the interest and that the thought had registered."

Once Enrico Caruso appeared in the studio, both sisters were invited to audition for Gatti-Casazza. However, Carmela was not asked to prepare anything new and was not asked to sing for him when Rosa was to return. Carmela remained loyal to her sister and continued to promote her as her career took off. In her memoir, Carmela wrote, "I was so interested in Rosa's career that I had entirely forgotten mine."

Carmela's being overlooked, though, was perhaps simply because the Metropolitan's roster was over saturated with mezzo-sopranos at the time the now "Ponselle" sisters auditioned. She was eventually brought onto the Metropolitan stage to sing a number of roles, including one in La Gioconda opposite her sister and she continued on to create her own career in radio and on operatic stages throughout the country. 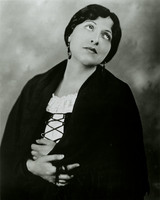 As Santuzza in Mascagni's Cavalleria Rusticana in 1927. 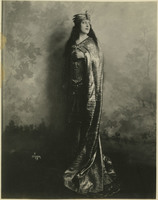 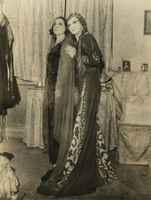 Rosa (right) and Carmela Ponselle in a press photo for La Gioconda at the Metropolitan Opera in 1934. 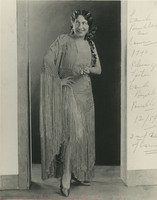 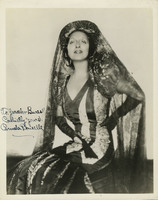 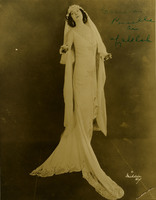 Listen to the Ponzillo Sisters

Listen below to a recording of Rosa and Carmela Ponselle singing "O sole mio" together in 1921, recorded by Columbia. Rosa sings the first verse and refrain, and Carmela the second verse.