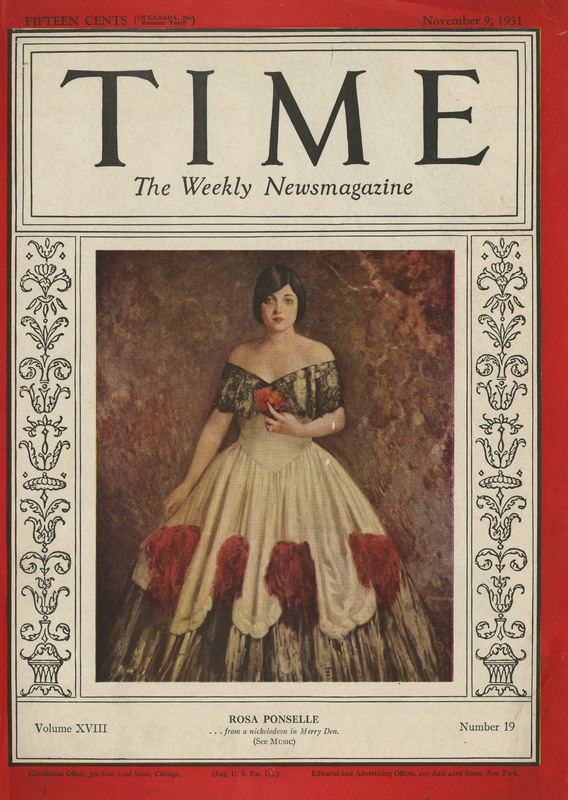 "At the close of the opera Miss Ponselle received twenty or more curtain calls; so many, in fact, that the fire curtain was lowered and the lights were dimmed as an invitation for the hundreds still standing in the auditorium to go home."
- Excerpt from a New York Evening Post review of Ponselle in Andrea Chenier

Known as one of the greatest dramatic sopranos of her time and as the first American prima donna, Rosa Ponselle was often met with endless standing ovations and graced the covers of magazines like Time, Musical America, Musical Courier, Opera News, among many others. She was immediately nicknamed "a Caruso in petticoats" when she debuted across from him on the Metropolitan Opera stage, became known as the "Goddess" or "Queen" of song, and was simply "the absolute" when it came to soprano operatic repertoire. Ponselle performed with the Metropolitan Opera for 19 years both in New York and on their annual tour and also had her own national concert tour that she performed annually. Each year her booking advertisements proclaimed how quickly her previous season had been booked and sold out to even the furthest removed of locations.

She was often invited to the White House by the Presidents of the United States, beginning in 1921. She sang at the inauguration of President Franklin Delano Roosevelt in 1933 and sang the "Star-Spangled Banner" at a Baltimore campaign rally for Dwight Eisenhower shortly before his election in 1952.

Ponselle sang many of the key soprano roles in opera: Violetta (La Traviata), Donna Anna (Don Giovanni), Santuzza (Cavalleria Rusticana), Elisabetta (Don Carlos), Mathilde (Guillaume Tell), and Elvira (Ernani). She ended her operatic career at the Met performing the titular role in Bizet's Carmen. She also premiered many new operas, including her coach Romano Romani's Fedra, and performed in works that are no longer standard repertoire, such as Ponchielli's La Gioconda and Spontini's La Vestale, the only work she ever performed in Italy. 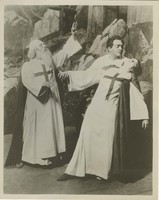 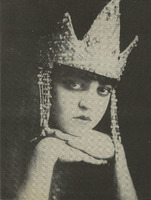 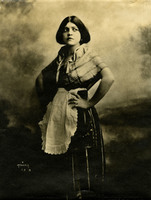 As Santuzza in Mascagni's Cavalleria rusticana in 1919. 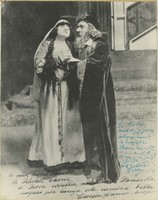 As Rachel with Enrico Caruso in Halévy's La Juive in 1920. 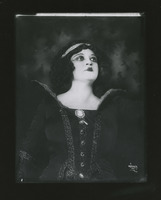 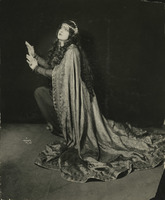 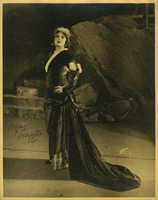 As Mathilde in Rossini's Guillaume Tell in 1923. 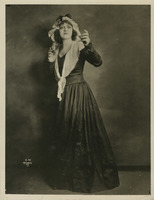 As Madeleine in Giordano's Andrea Chénier in 1924. 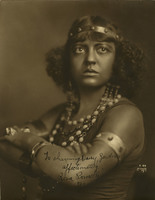 In the title role in Verdi's Luisa Miller in 1925. 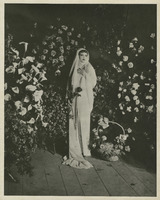 In the title role in Ponchielli's La Gioconda in the late 1920s. 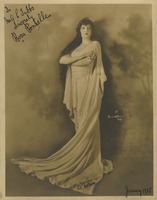 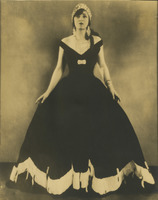 As Violetta in Verdi's La Traviata in the 1920s. 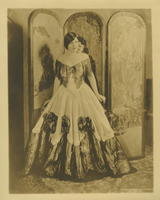 As Violetta in Verdi's La Traviata in the 1930s. 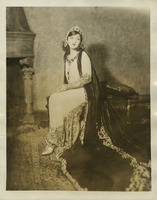 As Fiora in Montemezzi's L'Amore dei Tre Re in March 1931. 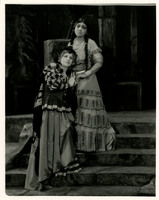 With Santa Biondo in the world premier of La Notte di Zoraine in 1931. 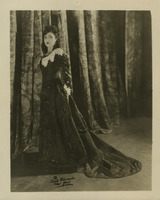 As Donna Anna in Mozart's Don Giovanni in 1935. 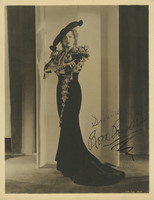 In the title role of Bizet's Carmen in 1936. Toreador costume by Valentina. 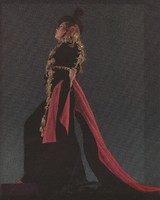 In the toreador costume designed by Valentina for the 1936 Metropolitan Opera performance of Bizet's Carmen.

Below are a sampling of programs with notable roles in Rosa Ponselle's career, some of which she loved and some she hated. The audience and reviewers were just as polarized on some, such as her controversial interpretation of Carmen and her Violetta in Verdi's La Traviata.

Program for Rosa Ponselle as Elvira in Ernani at the Metropolitan Opera, 1922

Program for Rosa Ponselle as Fiora in L'Amore dei Tre Re at the Metropolitan Opera, 1926

Program for Rosa Ponselle as Donna Anna in Don Giovanni at the Metropolitan Opera, 1935

Program for Rosa Ponselle as Carmen at the Metropolitan Opera, 1936