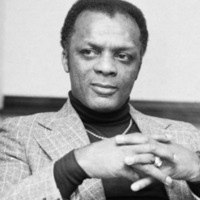 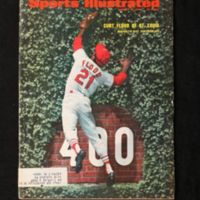 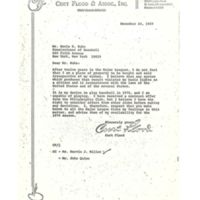 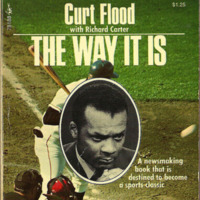 Curt Flood declared his own free agency to begin a revolution in major league baseball.

Curt Flood refused to be traded from the St. Louis Cardinals to the Philadelphia Phillies.  Up until that point, baseball team owners had an unchallenged right to a player’s services even after the end of a contract.  Under that right of the owners known as “the Reserve Clause,” teams freely treated and traded players like property.