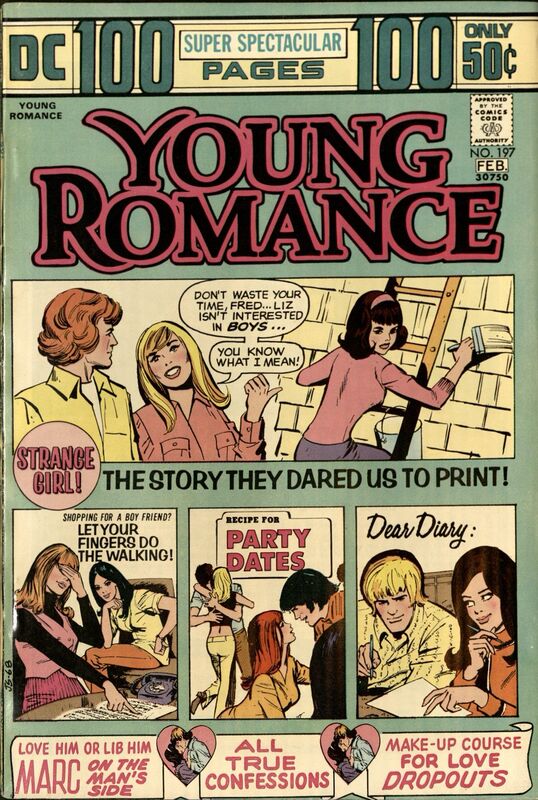 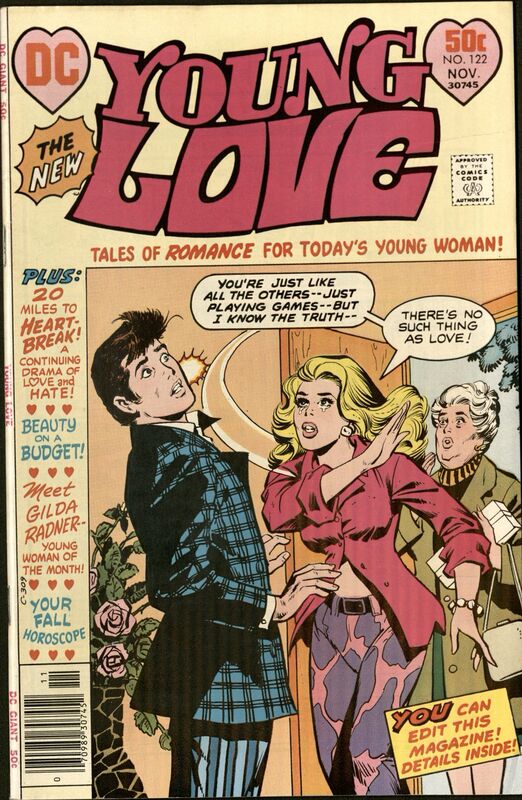 In this story, we follow the perspective of a man who finds himself inextricably attracted to a mysterious woman. She is, however, disillusioned about love, and despite his (overly assertive) advances, she stands firm in her belief that “there’s no such thing as love.” This conflict gets reflected in the cover art through a physical smack. The man finds her lack of interest in a relationship “weird," and goes to the lengths of digging up her address and questioning her mother to ultimately try to find an explanation. Ultimately, her stance is attributed to past trauma, and she is suddenly involved in a car accident, thereby transforming her character from a “weird,” mysterious woman to a damsel in distress both physically and emotionally. 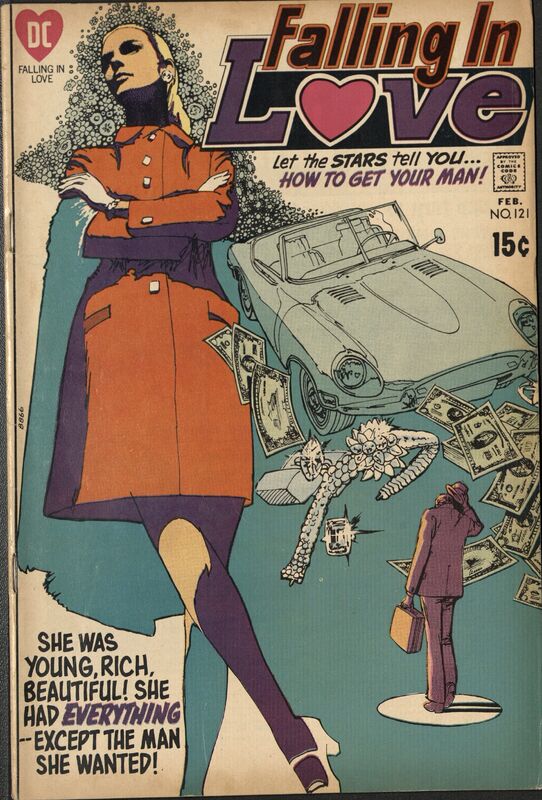 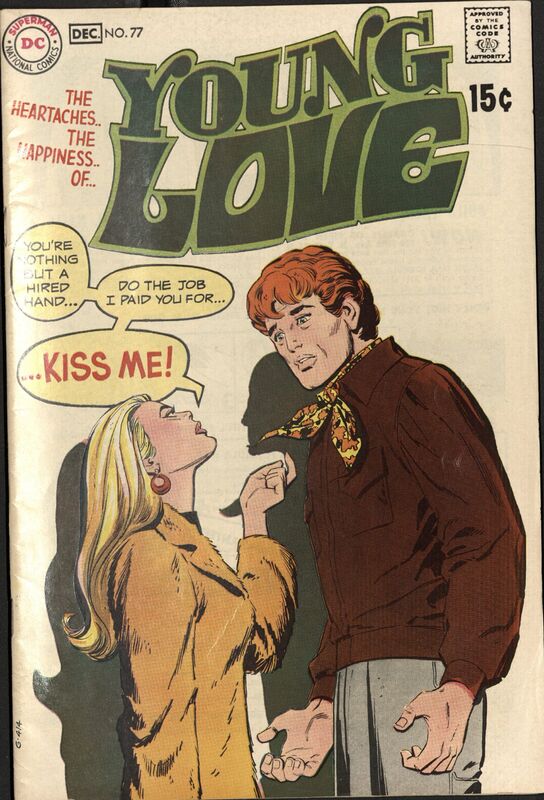 This  cover  art  reflects  a  relationship  where  the  woman, the serialized character Lisa St. Clair,  is  in  a  position  of  power.  She beckons  the man  with  her  finger  and  gives  him  a  command,  whereas  the  man  looks  relatively  unsure with  his  eyebrows  slightly  raised  and  palms  facing  up.  Relative  to  other  romance  comics,  this  is fairly  rare.  It  could,  perhaps,  even  have  been  considered weird at  the  time.  However,  this  story doesn’t  follow  the  same  strangeness-gets-cured  arc  that  the  other  examples  have.  In  fact,  it never  explicitly  calls  the  relationship  weird,  and  for  at  least  this  chapter of the story,  nothing  in  particular changes  about  their  power  dynamic.  Notably,  the  woman  is  still  otherwise  very  feminine,  and becomes  quickly  interested  in  a  relationship,  so  it  seems  that  those  two  criteria  being adequately  filled,  no  strangeness-cure  is  needed. 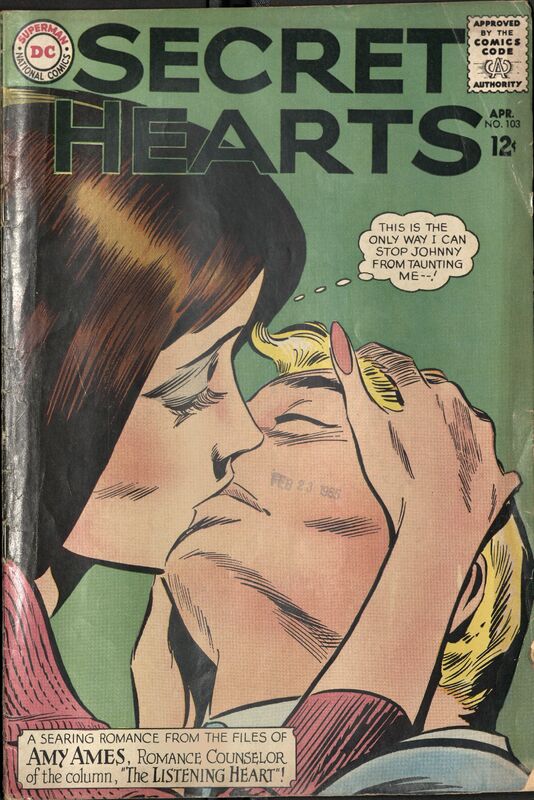