Relationships with Other Groups

For the most part, Jewish and non-Jewish students at Hopkins have welcomed each other to their communities.  This started with early acceptance as noted above ("The Early Years"), and was furthered especially with the growth of JSA in the 1970s.  Jewish student groups ran popular events such as film screenings, dances, and falafel sales at Spring Fair, and thus gained a good rapport with many other student groups on campus.  On the less positive side, there had been significant discrimination within Greek life and several clashes with groups who were either anti-Israel or anti-Semitic. 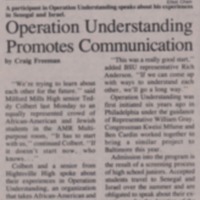 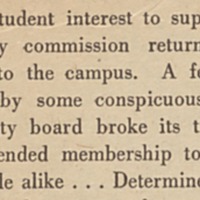 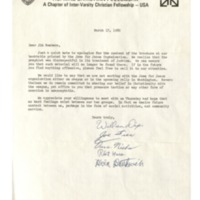 ← Israel and Zionism
Jews and the Administration →
Relationships with Other Groups