Jews and the Administration 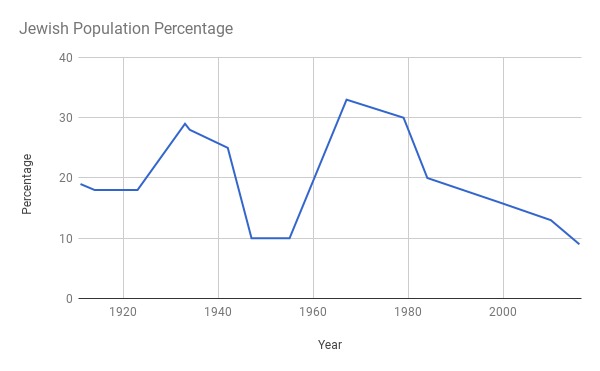 Unfortunately, the most notorious interaction between Jews and the University's Administration was the Bowman quotas of the mid-to-late 1940s, which were recognized by the community despite the deliberate lack of paper evidence.14  However, the majority of other interactions have been positive.  This started with the University's early support of Jewish scholars such as J.J. Sylvester and Jewish enterprises such as a Semitics department and the Hebrew University in Jerusalem.  It continued with President Muller meeting with and facilitating the 1972 visit of Yitzhak Rabin, as well as seriously considering a push to cancel classes on Yom Kippur.  The University has had three presidents of Jewish heritage--Steven Muller, Daniel Nathans, and Ron Daniels--and many other Jewish administrators.15 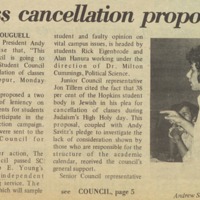 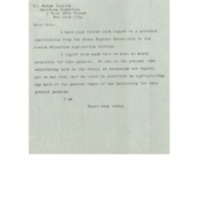 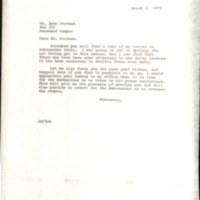 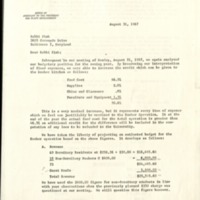 ← Relationships with Other Groups
Notes →
Jews and the Administration