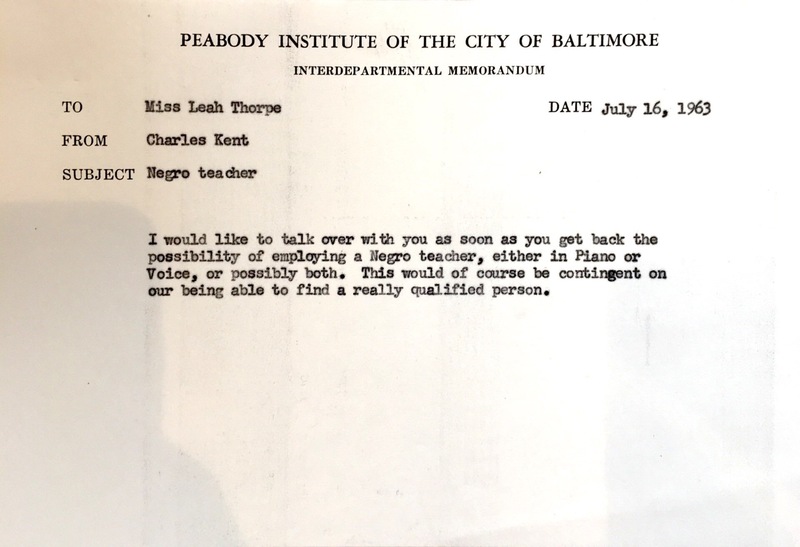 Correspondence between Kent and Thorpe

Around the same time as the Kennedy correspondence in 1963, Conservatory Director Charles Kent approached Leah Thorpe, Dean of the Preparatory, about the possibility of hiring an African-American teacher. She was resistant, voicing concern about the reaction of students' parents and suggesting that the Conservatory be the first to hire an African-American teacher. Kent disagreed and started a search, but no further record of the search or hiring process was found. Their complete correspondance can be read by clicking on the image to the left. 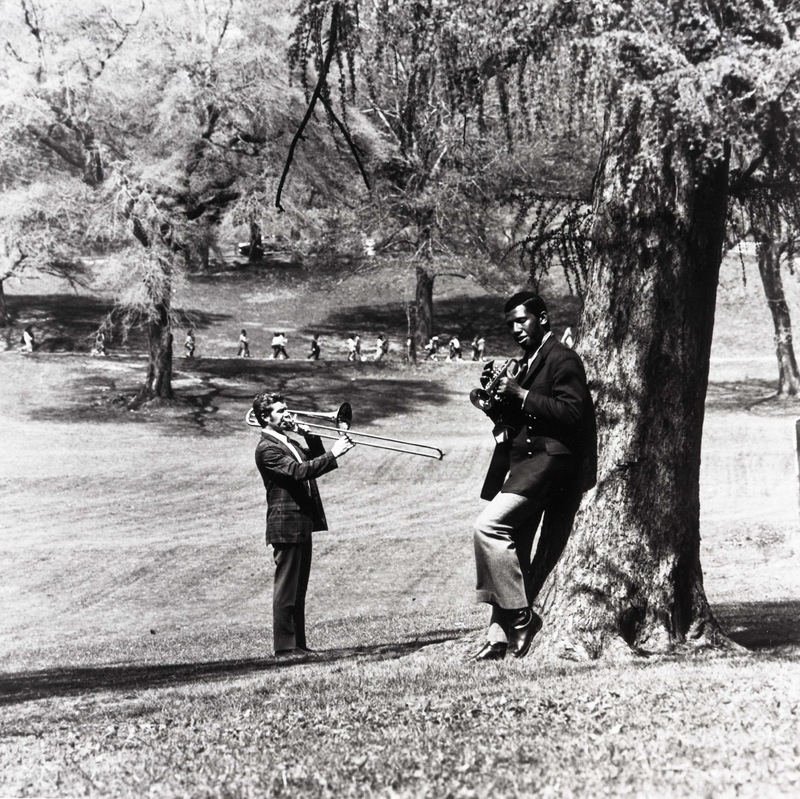