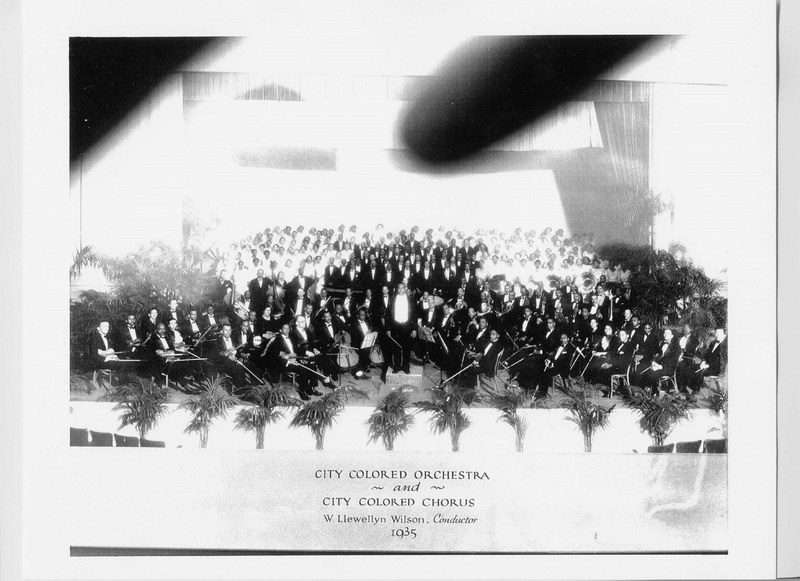 Cellist, conductor, music critic, and educator W. Llewellyn Wilson was one of the rocks in the African-American classical music community in Baltimore in the 1920s and 1930s. He taught at Frederick Douglass High School where he educated most of the young black musicians in Baltimore at the time, including Ellis Larkins and Anne Wiggins Brown, mentioned below. With his column in the Afro-American newspaper, “Chords and Dischords,” he kept the community informed and excited about concerts and music education. He was also influential in the founding of the Baltimore City Colored Orchestra, and was committed to creating opportunities for himself and his colleagues to perform. 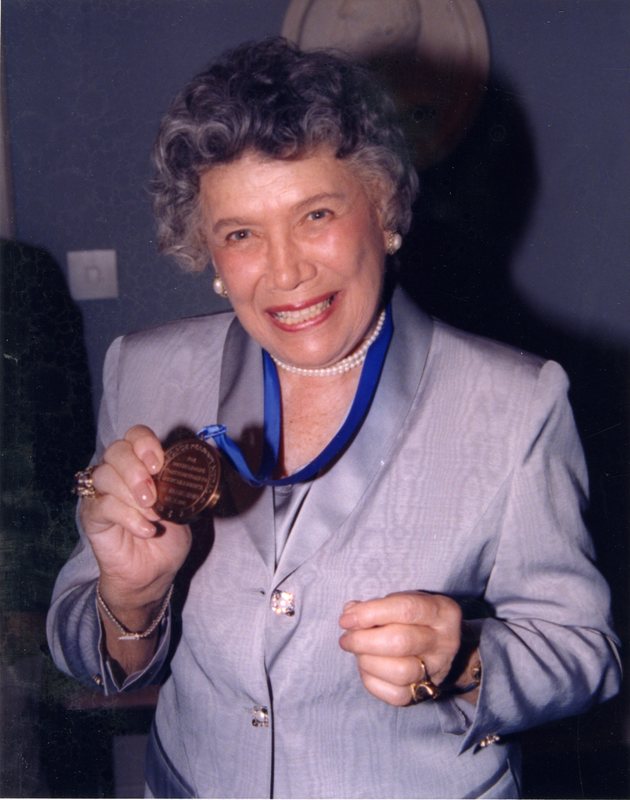 Soprano Anne Wiggins Brown was one of Wilson's students at Frederick Douglass, where she received most of her vocal training. Her interest in music, however, started long before high school. She grew up attending operas and theatre productions with her mother, being forced to "pass as white" at these venues while leaving her darker skinned father behind. Both in her early years as a piano student and at the end of high school when she was making a decision about college, Brown knew that Peabody was not an option because of her race. She enrolled at Juilliard in 1928, where she met George Gershwin and became well known for her roll in his opera Porgy and Bess. In 1998, Brown received the George Peabody Medal for her contribution to music in America. 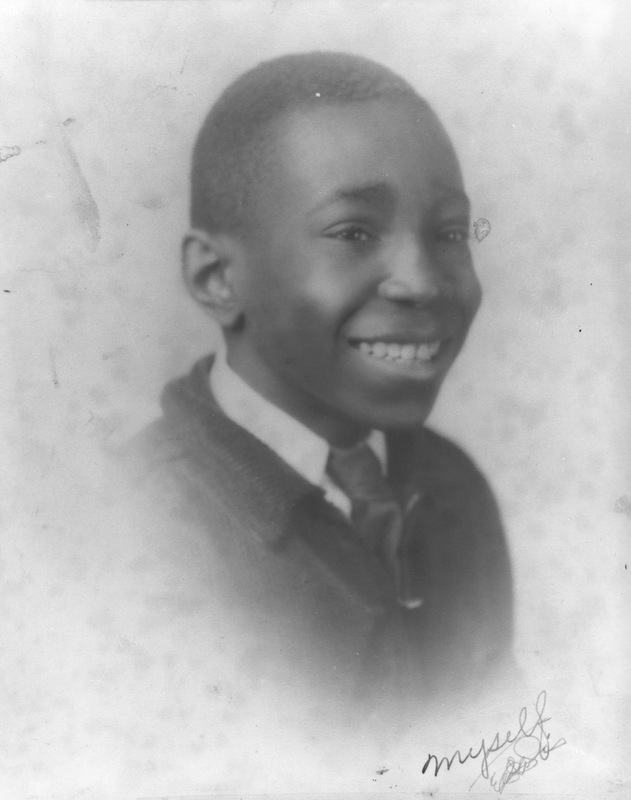 Pianist Ellis Larkins was a Baltimore native and piano prodigy as a young child. In many ways his situation was similar to Anne Brown, although Larkins was openly celebrated by the city. Even though prominent white musicians supported him, and he even performed many benefit concerts for Peabody, he was still barred from studying at the Institute in an official capacity. Instead, he was taught off-campus and never received any official documentation or credit for his studies. A program from one of his Peabody benefit concerts is included below, as well as an enrollment record of his lessons with Peabody faculty member Pasquale Tallarico. In 1941, Larkins received a scholarship to attend the Institute of Musical Art at the Juilliard Institute and went on to become a world-renowned jazz pianist.

In 1985, Larkins received an honorary Bachelor's Degree from The Johns Hopkins University, and the below correspondence surrounding this event provides a glimpse of the painful conflict he experienced between loving music and Peabody and being deeply hurt by their mistreatment of him. 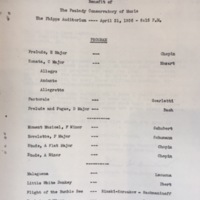 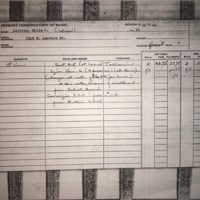 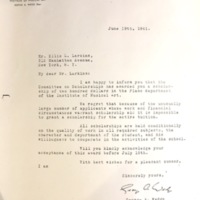 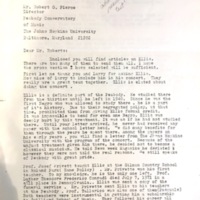 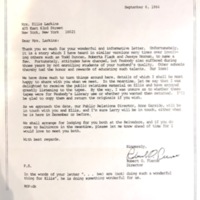 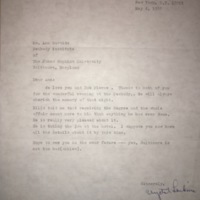