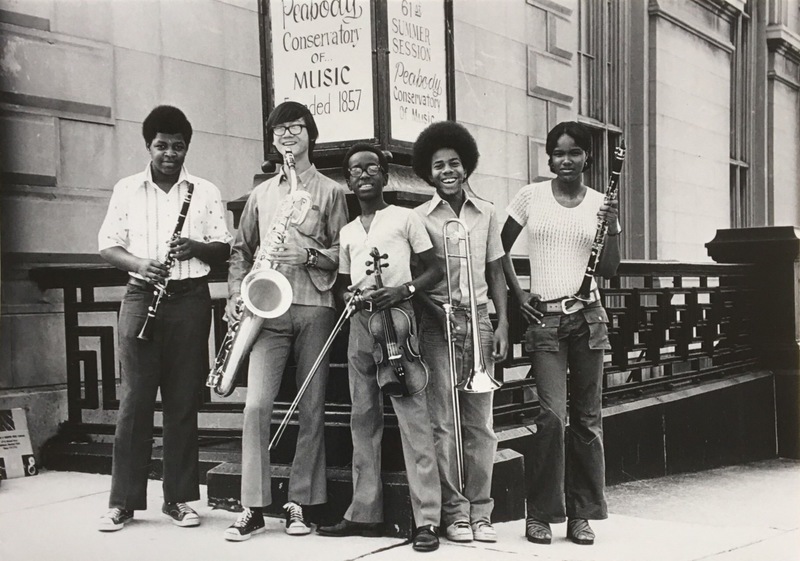 Between the summers of 1967 and 1977, Peabody held several versions of what was called the Summer Youth Project for Baltimore City music students. It was geared towards low-income students who were accepted based on recommendations from their school music teachers.

A lengthy interview, seemingly involving both Peabody and Baltimore City School representatives, discusses the purpose and goals of the program at length. The program included many African-American students, and was quite possibly the first program at Peabody that made an effort specifically to reach minority students.

The opening speech for the 1967 program emphasized Peabody's priority of making sure the students felt at home, stating, "The [Peabody Conservatory] is now your school." Both the interview and the opening speech can be read in full by clicking on the images below.

Images from the Summer Youth Project 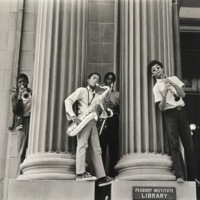 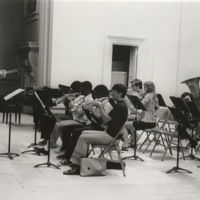 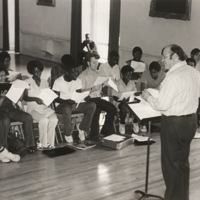 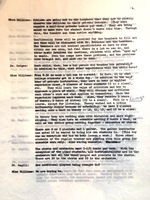 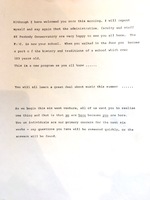