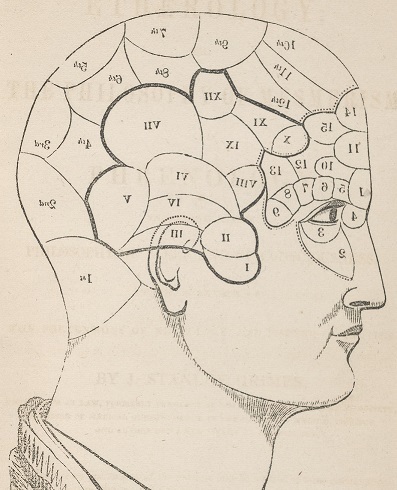 Poe adapted to the uncertainties of the publishing market by mastering a variety of literary forms. He began his career as a poet but learned to write tales that appealed to a broad readership—helping the magazines and newspapers where he published to attract more subscribers. He pioneered two genres that have since become mainstays of literature: science fiction and the detective story. He was a prolific, clever book reviewer and an accomplished essayist, distinguishing himself from his contemporaries by taking up a stunning range of topics, from interior decoration to cosmology.

Poe’s literary inventiveness was grounded in his extensive learning and passionate interests. He was fascinated by the medical discoveries of his time, from mesmerism (what we now call hypnosis) to phrenology (the “science” of personality based on the shape of the skull). He was an informed advocate for polar exploration, a student of German and French literature, an authority on cryptography, and an early interpreter of photographic technology. While he was sometimes an outspoken skeptic of new knowledge, he never hesitated to turn the innovations of his era into captivating literary material.