Welcome to the World of Edgar A. Poe 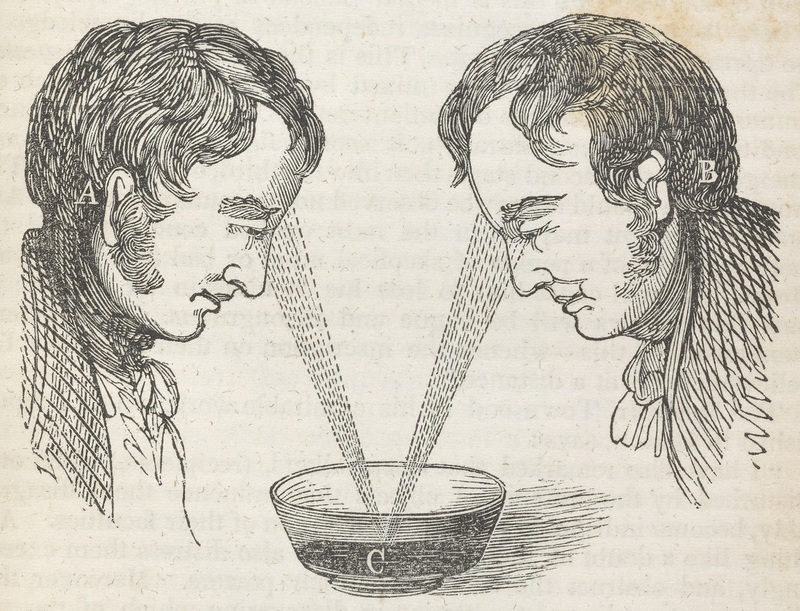 When Edgar Poe was born in 1809, American literature was in its infancy. Poe had to invent his own literary world—and he had to do it alone.

Orphaned at the age of two, then estranged from his foster parents, Poe began his writing career without friends or connections. In Baltimore, home of his father’s relatives, he found a family and his first public acclaim. But the household he formed with his cousin Virginia, who later became his wife, and her mother, his aunt Maria Clemm, was burdened by poverty and disease. They moved between the cities of the Eastern seaboard as Poe looked for employment. He sent tales and poems to newspapers and magazines, worked as an editor, and published books when he could. But lucrative opportunities were scarce, and Poe sometimes damaged his own prospects. He lost several jobs—and made several enemies—because of his alcoholism and impatient criticism of other writers.

Poe’s nomadic career was a reflection of these disruptions in his private life, as well as more general transformations in the United States in the 1820s, ’30s, and ’40s. Debates raged about the moral and economic identity of the nation—its dependence on slavery in the South and low-wage factory work in the North. Agricultural trading towns like Baltimore grew into urban centers connected by railroads and waterways. Steam-powered machines and the electric telegraph sped up the pace of everyday life.

As a writer, Poe both profited and suffered from these upheavals. A keen observer of the turbulent realities of his era, he could produce the exciting reading material that an increasingly literate public demanded. Writing for mass-market publications that paid by the page, he benefited from the industrialization of printing. But publishing was a risky business that could not provide job security, and the young nation lacked cultural institutions that could support its artists.

Enmeshed as he was in the American scene, Poe was also profoundly indebted to European models. Through the combination of these influences, he created unique varieties of literature: a new strain of Gothic horror, the first detective stories, early forms of science fiction, and, of course, moody, magical poetry.

The man who signed his name Edgar A. Poe was an enigma. His personal circumstances were difficult, and his professional situation was precarious. From these meager materials—and the spark of his protean genius—he fabricated new worlds that changed literature forever… and still astonish us today.

This digital exhibition is based on an exhibition of rare books, manuscripts, and artifacts from the Susan Jaffe Tane Collection of Edgar Allan Poe, which includes additional materials from the Morgan Library & Museum and the Philadelphia Free Library and two private collectors, Peter Fawn and Holt Edmunds. The physical exhibition opened on October 4, 2016, at the George Peabody Library, one of the Sheridan Libraries of the Johns Hopkins University, and will close on February 5, 2017. The George Peabody Library is located at 17 East Mt. Vernon Place, Baltimore, MD, 21202. Information about visiting the physical exhibition can be found here.

Just like the Peabody gallery, this digital exhibition is arranged into three thematic sections: Hometowns, Master of Variety, and Life After Death.

The Poe We Know →
Welcome to the World of Edgar A. Poe