The Poe We Know 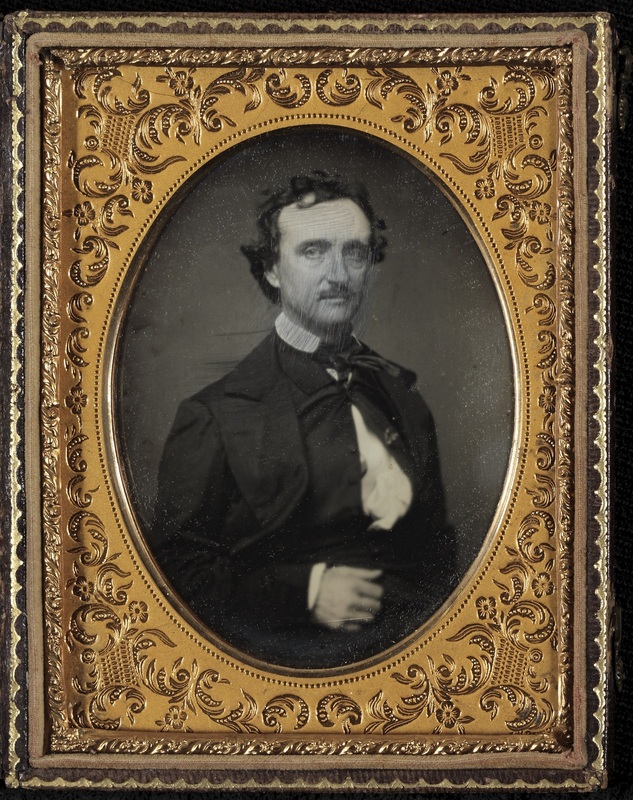 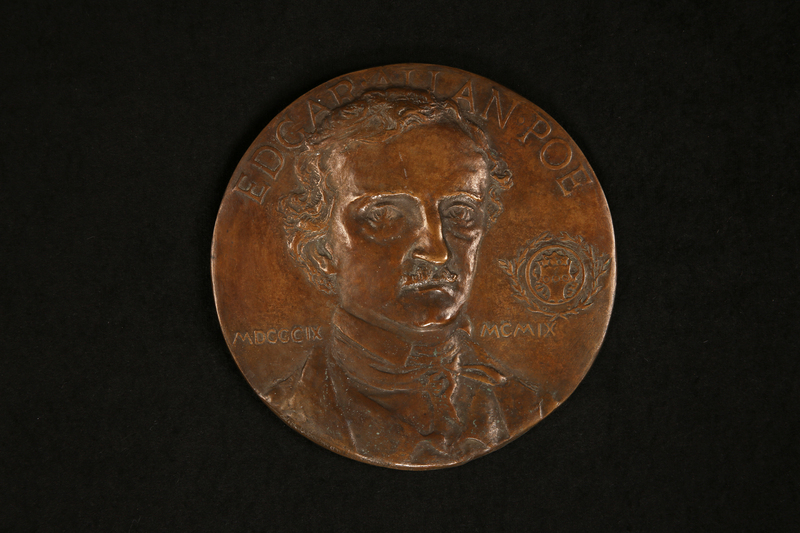 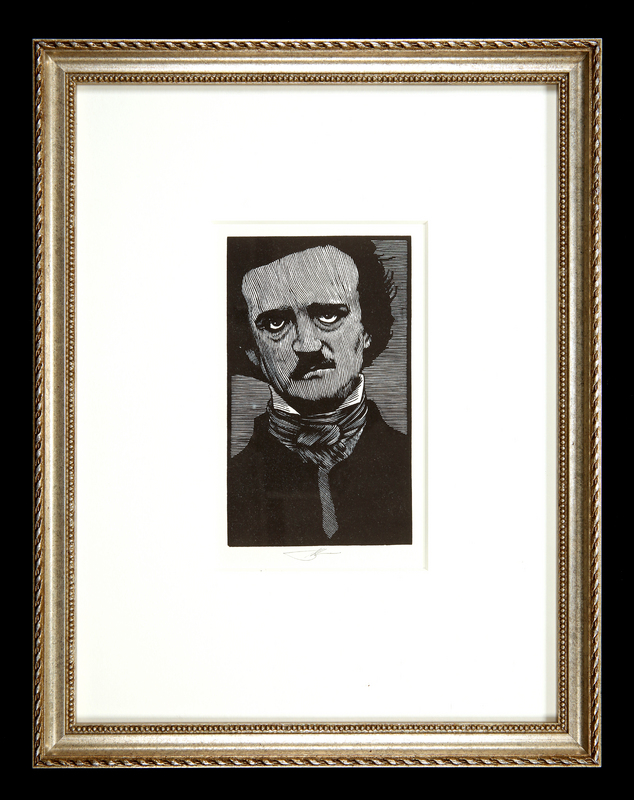 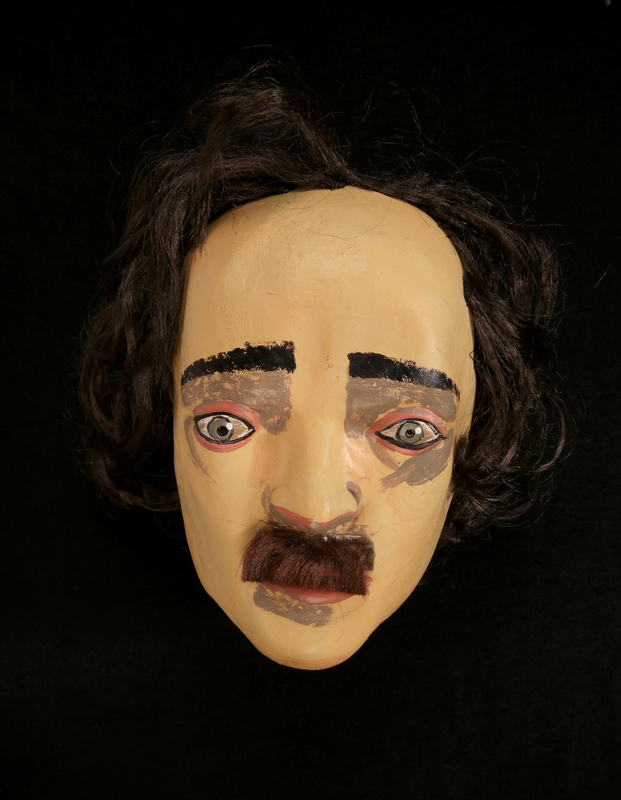 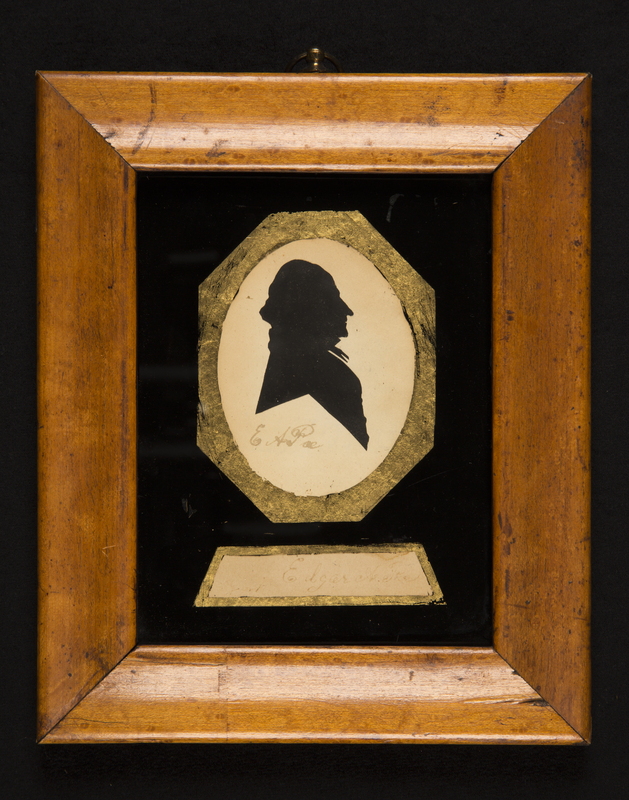 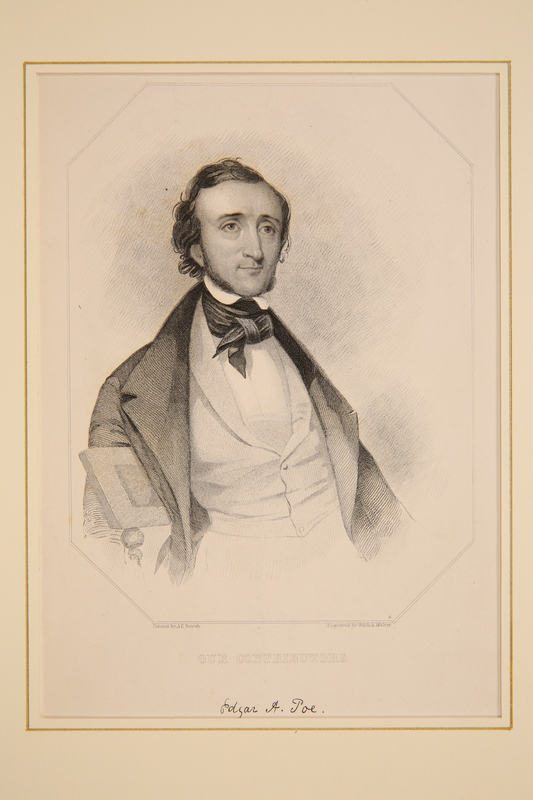 Google “Edgar Allan Poe” and you will see hundreds of images that recall the photograph here. The first photographic process, called daguerreotypy, was invented in 1839 and triggered an international craze. Poe wrote about it—and posed for several daguerreotype portraits himself. These photographs of Poe have inspired copies, parodies, and new works of art, such as the bronze medallion by Edith Woodman Burroughs, the wood engraving by Barry Moser, and a latex mask made for the television show The Following.  Most reinforce the Poe we know: a man whose countenance bears traces of distress and grief.

But is that melancholy fellow the real, the only Edgar Allan Poe? Some portraits made in Poe's life-time—like this cut-paper silhouette and steel engraving—show us a cheerier Poe, or an elegant Poe. The face that Poe presented to the world varied dramatically according to his circumstances.